Nokia recently made a comeback to the smartphone market by announcing its first Android phone, Nokia 6. Despite being a mid-range phone priced at RMB 1699 (Rs. 26,000) and only available for China customers, Nokia fans around the world showed great interest in Nokia 6. 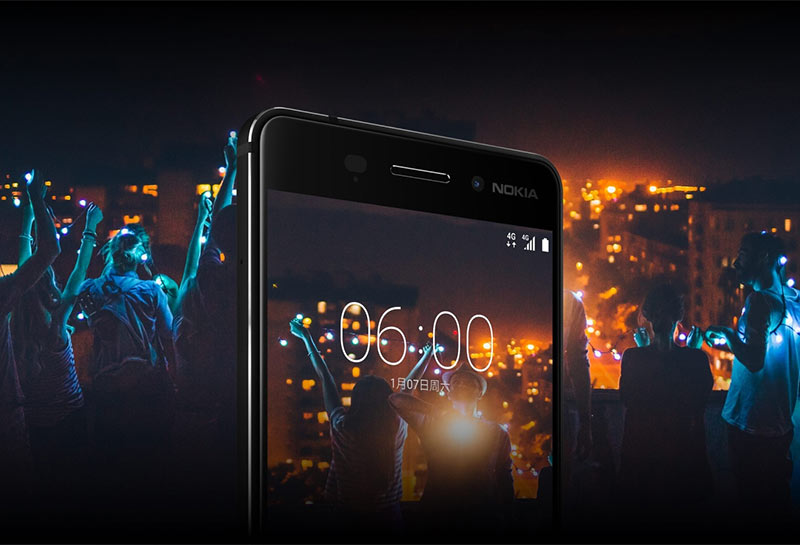 It officially went on sale yesterday in China through online portal JD.com. Unsurprisingly all inventory sold out in just a minute. Prior to the sale, Nokia 6 got nearly a million registrations from people intending to make a purchase.

JD.com didn’t disclose how many units were offered but the keen interest by customers all around the world shows that people still prefer this iconic brand over new Chinese smartphone makers. 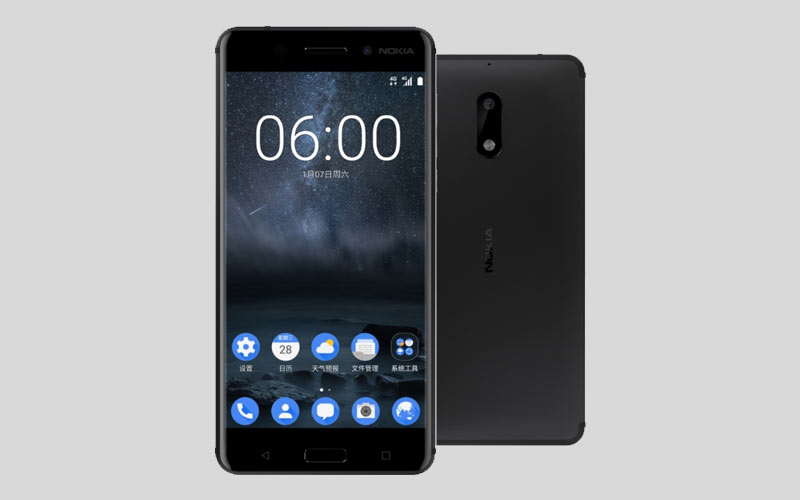 HMD Global, the new owner of Nokia haven’t announced any plans to launch this phone outside of China yet. However, Nokia is surely going to make a lot of noise at the upcoming MWC as it is scheduled to make some major announcements on February 26.