Qualcomm has officially announced its first 10nm SoC, The Snapdragon 835 at CES 2017, in Vegas. This is the first chipset built on Samsung’s FinFET process.

The new Snapdragon 835 is now in production and will feature in the commercial devices during the first half of 2017. This chipset will also used for Windows 10 based devices with support for legacy Win32 applications. 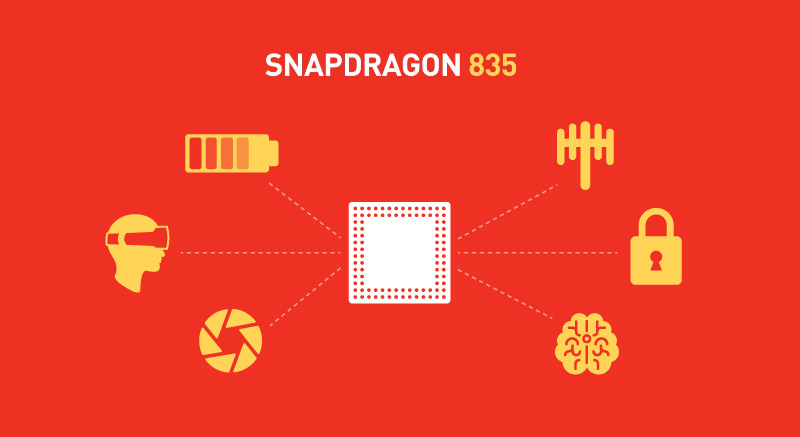 Snapdragon 835 at a Glance:

It is paired with Adreno 540GPU with support for OpenGL ES 3.2, Vulkan and DX12 and also Daydream Ready.

The Snapdragon 835 chipset is designed for applications such as augmented reality, virtual reality, high end gaming and so on.

Qualcomm claims that the CPU, GPU, DSP and software framework will work optimally to ensure efficient usage of battery. 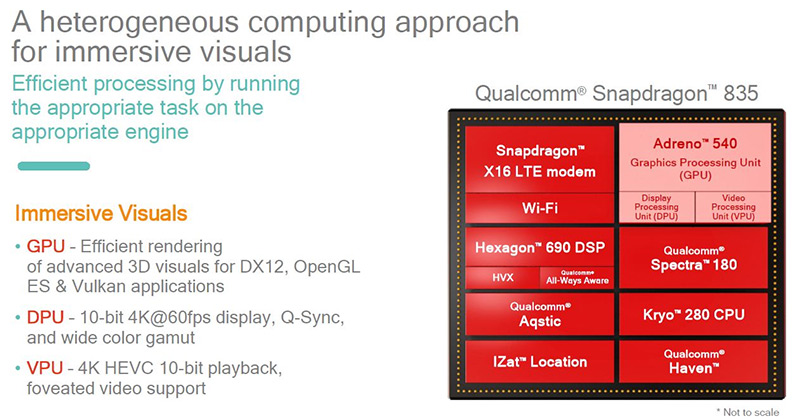 Snapdragon 835 comes with integrated X16 LTE modem which has download and upload speeds of 1Gbps & 150Mbps. It also supports 802.11ad Wi-Fi standard as well as Bluetooth 5. 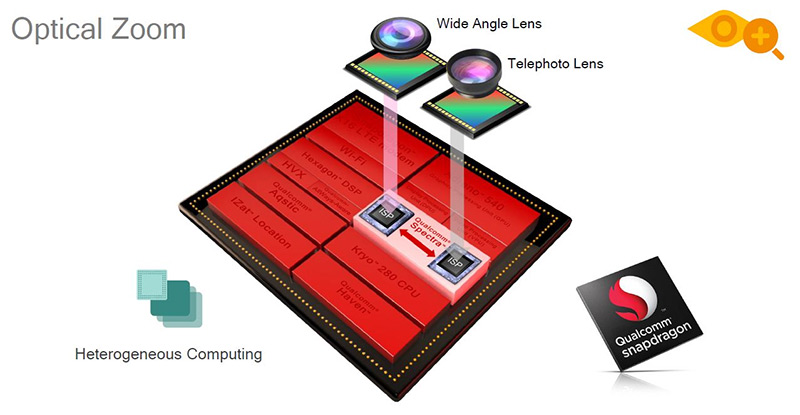 Snapdragon 835 chipset will be the first to support Quick Charge 4 technology. This new technology will bring 20% improvements in charging & 30% improved power efficiency as compared to Quick Charge 3.0. 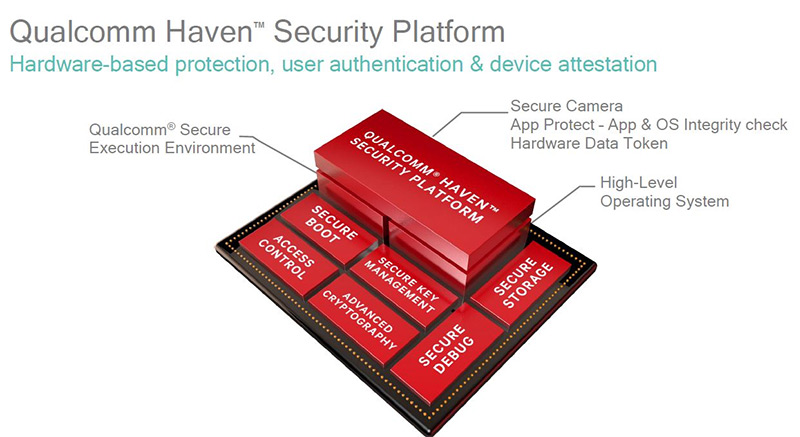