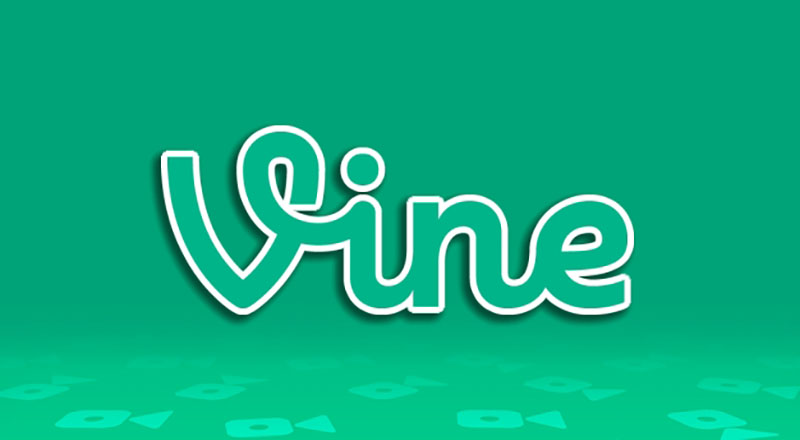 Started in June 2012, Vine was acquired by Twitter in October 2012 for a reported $30 million. Since then Vine has attracted different types of uses, including short-form comedy and music performances, video editing, and stop motion animation.

Twitter recently revealed that a Vine Camera application will be launched on January 17, that would allow users to create 6.5 seconds clips and share them on Twitter.

Vine users have the time until January 17, to download their archives from the iOS or Android apps. After that Vine will be converted into an archive and could only be viewed at website.

Vine FAQs says that you can connect your Vine and Twitter accounts so that your followers can find you on Twitter. In order to do that your accounts need to be public, and you must link your accounts in your settings for this to work.

You can visit this link to get more updates about how to save your vines or transfer them to your computer.