In a regulatory filing yesterday, Yahoo has disclosed that it would rename itself Altaba Inc after closing the deal with Verizon. Yahoo’s troubled CEO Marissa Mayer would also step down from her role and the board along with five other directors. 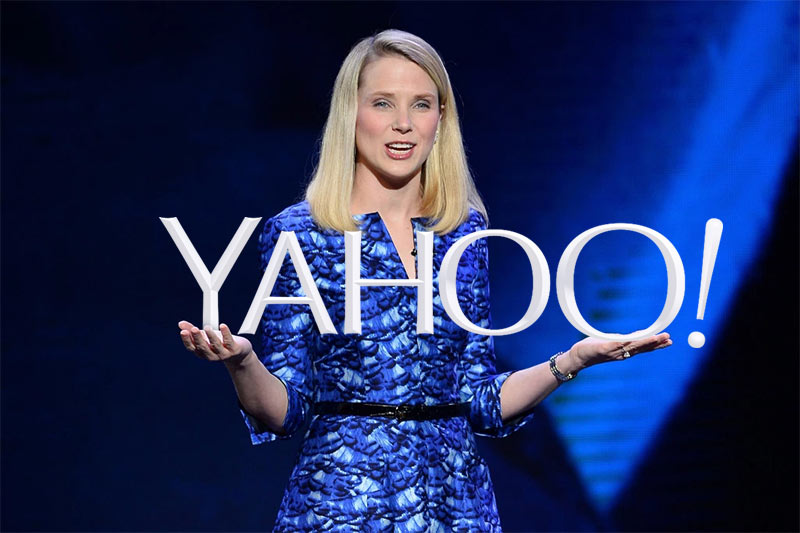 It doesn’t say anything about the ongoing deal between Yahoo and Verizon, valued at $4.83 billion. However, Verizon said that they are still investigating the data breaches and would announce their decision later.

It merits mentioning here that recently Yahoo has disclosed two separate data breaches, in which more than 1 billion accounts affected.

These hacks date back to 2013, yet for some reason Yahoo kept this information secret, leaving a bad impression to its loyal users.

While Verizon is still evaluating the deal, although the terms could be amended or the transaction may even be called off given the criminal negligence on the part of Yahoo.

What Happens If Verizon Buys Yahoo?

If the deal goes through, remaining directors will govern Altaba. A holding company whose primary assets will be a 15 percent stake in Chinese e-commerce company Alibaba Group Holding and 35.5 percent stake in Yahoo Japan.