The Securities and Exchange Commission of Pakistan (SECP) has registered 766 new companies during the first month of 2017. 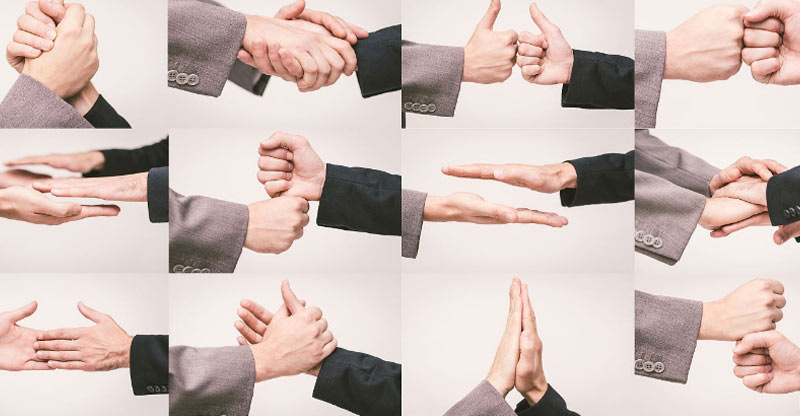 Three percent of them were registered as public unlisted, associations non-profit and foreign companies.

It merits mentioning here that recently, international business magazine Bloomberg has also admitted economic growth and stability in Pakistan, stating that the country’s image has suffered a shift from terrorism to development projects.