If you haven’t updated your Chrome browser for a long time, you’re going to be in trouble and Gmail won’t work. The latest version 55 of Chrome brings some critical security updates. Gmail will be more vulnerable to security risks and users will not have access to new features and bug-fixes.

From tomorrow, Google will show a banner on top of Gmail interface for users who are still using version 53 and below. 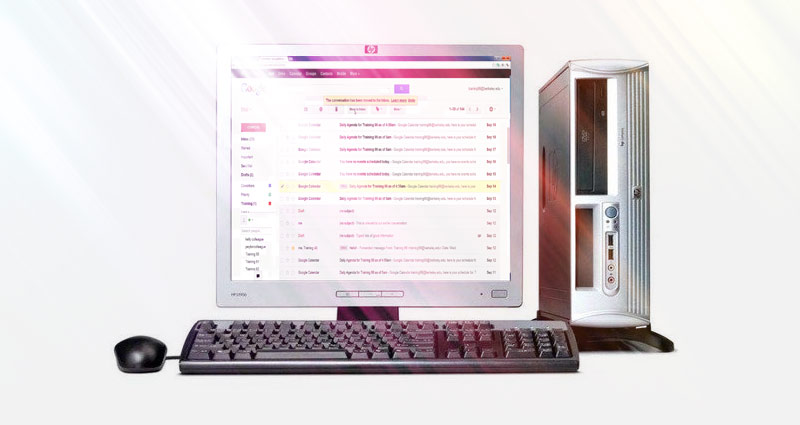 Gmail users that are still on Windows XP and Windows Vista are the most likely to be affected. Google has stopped releasing new updates for these operating systems after version 49.

Although, Gmail will continue to function on Chrome Browser v53 and below through the end of the 2017.

By December 2017, users who remain on older versions would be redirected to the basic HTML version of Gmail. Google could also restrict their access all together due to vulnerabilities.

Google recommends all users to upgrade to the latest version of Chrome and ditch Windows XP and Vista, as soon as possible.