While other companies in Pakistan usually shy away from launching low-end smartphones, QMobile has always dominated this segment. A major chunk of QMobile’s sales come for the mobile phones priced under Rs. 10,000.

Usually it is believed that smartphones in this price segment doesn’t have good specifications, which is true for power users. But for a not so tech savvy customer these phones work just fine. 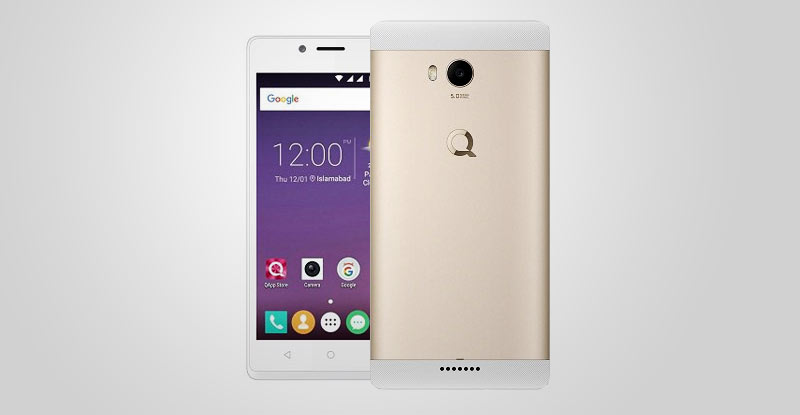 QMobile has a plethora of devices in this price range and the latest of them all is Noir i7i PRO. Priced at Rs. 7,500 this device offers “okay-ish” specifications. We did expect them to put 4G functionality in the phone, but it seems like this phone is running an old chipset.

The key specifications of this phone are as follows:

Should You Buy This Phone?

Well Noir i7i PRO is a good smartphone in this price range, but as mentioned earlier it doesn’t support 4G. Furthermore the cameras fail to impress with the “Megapixels”. It does come pre-loaded with Android Marshmallow, but QMobile usually doesn’t offer any software future upgrades or security patches.

If you’re looking for a new smartphone under Rs. 8000, I would suggest to invest your money in the offerings from the telecom companies like Telenor or Jazz, as they offer smartphone with almost similar specifications with the addition of 4G.