Jay Y. Lee, the current head and vice chairman of Samsung was arrested in Seoul, South Korea today. He is facing charges of bribery, perjury, and embezzlement against him. 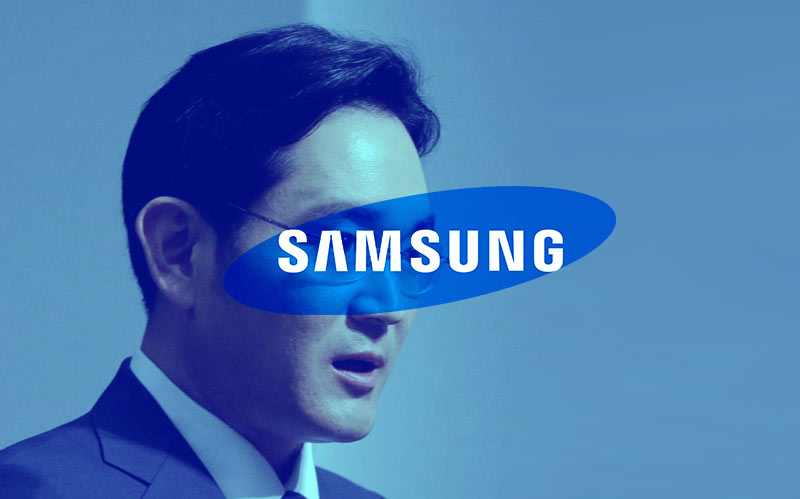 Lee was investigated multiple times earlier this month, however a formal arrest was made fearing he could flee the country.

He is the first Samsung executive in history to be arrested on criminal charges, his trial could take up to 18 months.

During this time he will be held at a detention center in Seoul where he was arrested. Samsung Electronics President Park Sang-Jin will probably assume some of Lee’s responsibilities.

Jay Y. Lee Bribed the President to get Favors?

Prosecutors claim that Lee paid up to $37.6 million USD in bribes to South Korean officials and president’s adviser Choi Soon-si, to get favors for Samsung.

Moreover, these charges tie in to a major South Korean government corruption scandal, that led to the impeachment of president last year.

Samsung has denied making any unlawful offer or bribing the president in exchange for favors. However, this arrest will affect Samsung’s stock prices. Although, there won’t be any impact on company operations as the high-level executives only take part in major negotiations and merger deals.