The Suzuki Motor Corporation of Japan has asked the government of Pakistan to give them certain incentives and benefits and in return the company will make a total investment of $660 million in Pakistan. 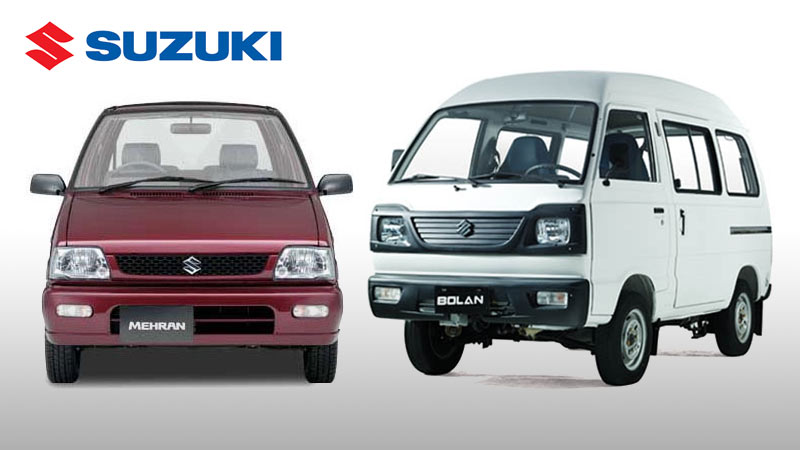 In a letter to Finance Minister, SMC Managing Officer and Executive General Manager Global Automobile Operations Kinji Saito asked for same incentives and benefits that are given to new entrants in the auto sector. In return they will set up a greenfield plant and bring new models.

Suzuki says that it will create approximately 3,000 direct jobs while its vendors will add 24,000 jobs as a result of this investment.

The company said the plant will have the capacity of producing 100,000 vehicles per year. It will start producing new models within three months of the plant’s completion.

Automotive Development Policy (ADP) 2016-21 gives certain incentives and benefits for five years to the new entrants in Pakistan market. Therefore many international brands have shown keen interest and a few have already agreed to start manufacturing vehicles in Pakistan.

This new development has clearly threatened the monopoly of “The Big Three” in the market. If new brands Renault, KIA, Hyundai and Volkswagen starts operations in Pakistan, customers will be able to get much better cars at the same prices they are paying for Suzuki, Honda or Toyota.

Suzuki’s move to persuade the government for incentives by bringing investment shows its desperation and fear to lose the market share. Anyway, who’s going to buy the 30 years old Suzuki Mehran, if they can get a new Renault or Volkswagen car in the same price?