The Yahoo-Verizon deal is still on, even after the revelation of major security breaches in Yahoo’s network. However, Verizon is now asking for a discount of around $250 million USD. 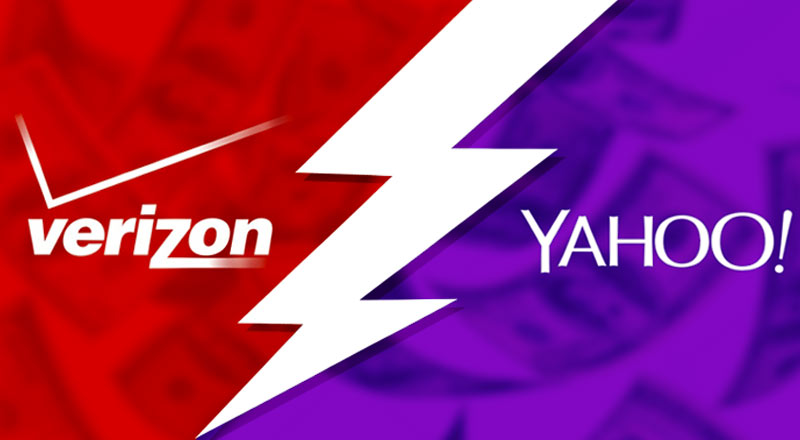 The deal was originally valued at $4.83 billion USD and included all of Yahoo’s real estate, along with the online operations. However, sometime later Yahoo reported two separate data breaches that exposed sensitive user account information.

A data breach dating back to 2013 affected more than a billion accounts. Another state-sponsored attack in 2014 compromised another 500 million users accounts. To make things worse, Yahoo tried to cover up these hacks for more than 3 years, putting users at risk.

Bloomberg reports that Verizon still has an interest in Yahoo and will share any ongoing legal responsibilities related to the data breaches with Altaba, once the deal is final.

An announcement of the new agreement could come in a matter of days or weeks. However, the revised agreement isn’t final and could still change. Verizon could also drop this deal altogether after assessing the full impact from the breaches.

Yahoo has informed all of its users to change their login passwords and use two-step authentication. If you haven’t already we recommend you to change your password as soon as possible.

Moreover, using the same password for all you email accounts is quite stupid. If you can’t remember the passwords use a password manager but don’t use passwords like 123456 etc.