A new feature in WhatsApp allows the use of pictures and videos as status updates, very similar to the Snapchat Stories. WhatsApp has announced in a blog post that the revamped status feature is now live and rolling out to all supported platforms. 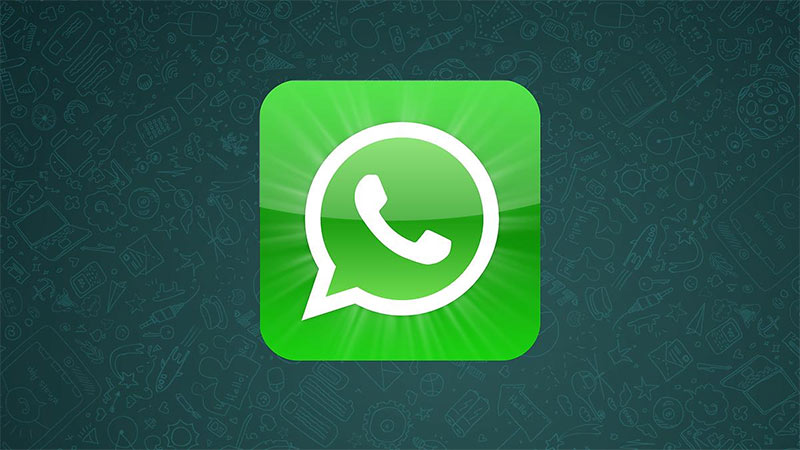 WhatsApp was a status only app:

It is quite interesting that the original idea behind WhatsApp project back in 2009 was to build an application that lets your friends and other contacts know what you’re up to. So in the earlier builds there was no messaging and only status updates.

Now it makes quite a lot of sense if WhatsApp is adding a new feature to expand the statuses from text to picture and videos. However, it still feels like Facebook, the parent company of WhatsApp is trying to replicate Snapchat again and again, first through Instagram, then Messenger and now WhatsApp. 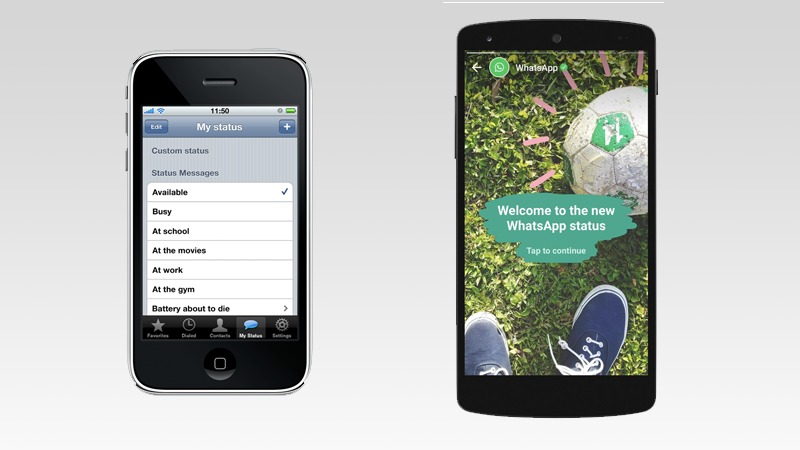 Anyway it would make WhatsApp a lot more interesting and its good to know that your status updates are also end-to-end encrypted.

How can you get it?

If you want this feature, make sure you’re using the latest version of WhatsApp on your device or if you’re already just wait for a few days before it becomes live for everyone.