Wi-tribe, the wireless internet services provider in Pakistan is all set to launch the high speed LTE Advanced (LTE-A) network in the country. 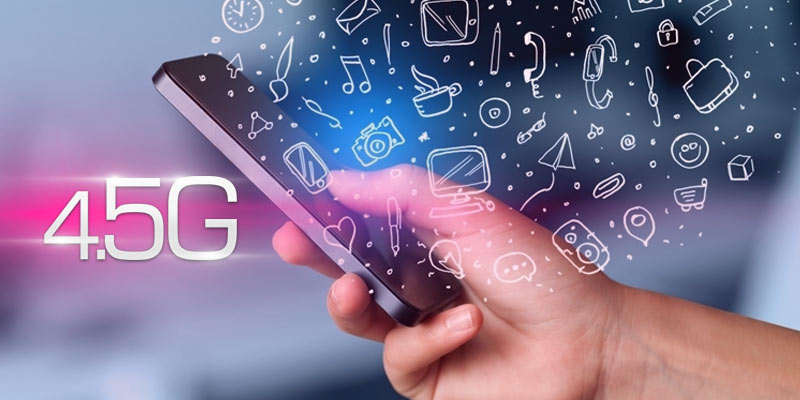 For this purpose the HB Group, which purchased Wi-tribe from Qatar’s national telecom company Ooredoo in March last year, has signed a partnership agreement with Huawei.

ProPakistani reports that the new LTE Advanced network also called as 4.5G will be capable of providing internet speed of up to 100Mbps within the next few months. This speed is to be doubled by 2018, reaching up to 200Mbps.

1 Million Households to get Fastest Internet:

Shahid Malik, Chairman of the Wi-tribe Supervisory Board says that this type of speed is unheard of in our industry, but wi-tribe is soon going to bring a revolution. He said that within six months time, over 1 Million households will have access to the fastest wireless home broadband service in Pakistan using the most advanced technology currently available anywhere in the world.

It merits mentioning that wi-tribe ungraded its spectrum last year, with the launch of LTE-A wi-tribe will become the first operator in South Asia and the Middle East to deploy the technology on its rich 3.5Ghz spectrum.