Since the day it was announced that Xiaomi is officially launching in Pakistan, the fans couldn’t keep their cool.

We receive dozens of messages each day, people asking when it will be launched, what are the prices and how many smartphones are coming?

Well, we can tell you that Xiaomi is going to officially launch in Pakistan on Feb 20.

Smart Link the official partner of Xiaomi here has already sent out the invites for launch event happening in Islamabad. 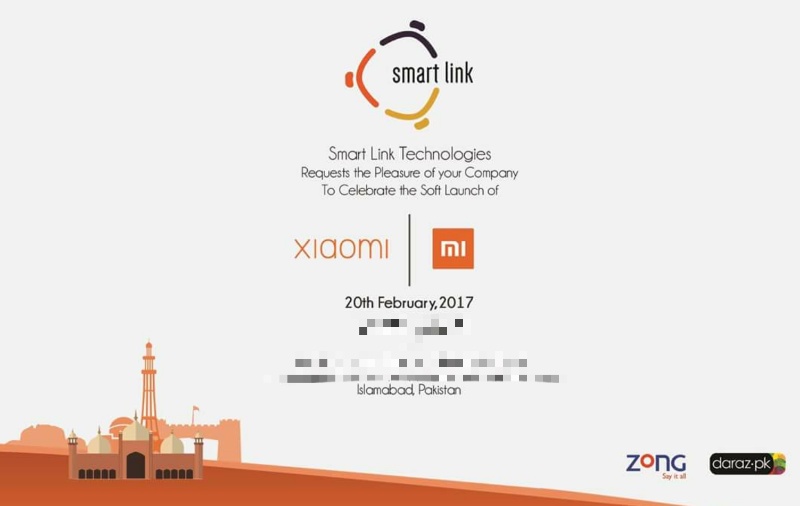 Smart Link has previously announced that Xiaomi’s other eco products like bluetooth speakers, power banks etc will also be launched in Pakistan.

Previously PTA had banned the import of Xiaomi products in Pakistan, especially the smartphones.

PTA said that none of those importers got approvals and NOC. Additionally the Xiaomi products that were being imported in Pakistan didn’t meet equipment approval standards. 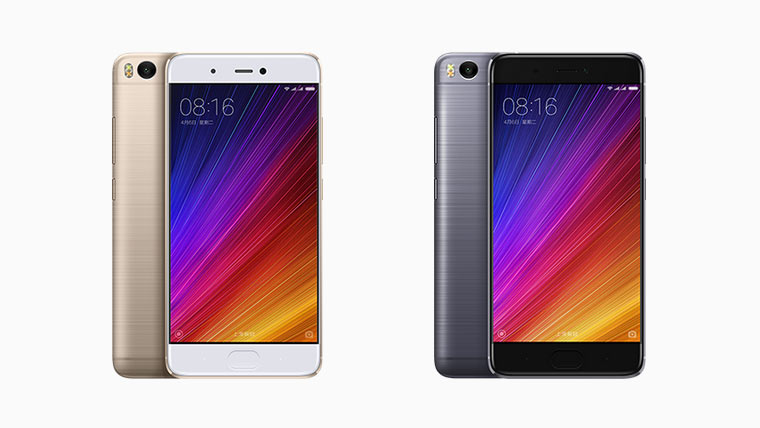 However, Smart Link finally managed to get the necessary approvals from PTA back in November and now they’re all set for the launch.

Daraz to sell the devices online:

Our sources tell that all devices are going to be sold online at Daraz as Smart Link plans to start offline sales a bit late.

The Daraz logo on invite also confirms the authenticity of our claim.

It does makes sense, since Xiaomi’s original business model revolves around online sales. However, Daraz doesn’t enjoy a good reputation when it comes to online sales. 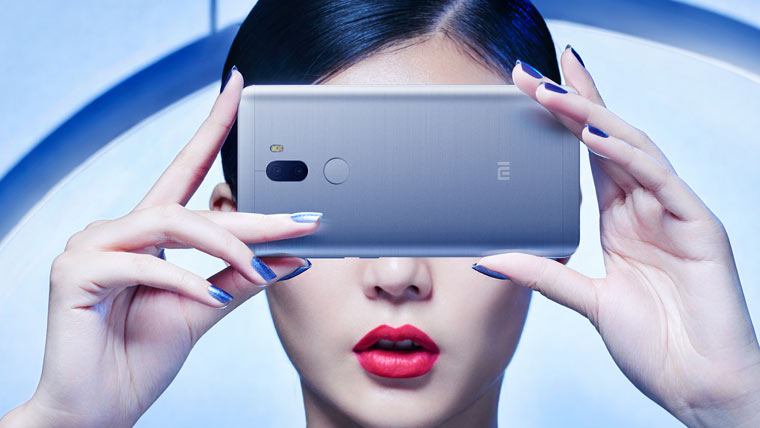 Furthermore, Xiaomi smartphones are going to be bundled with Zong 4G mobile internet. 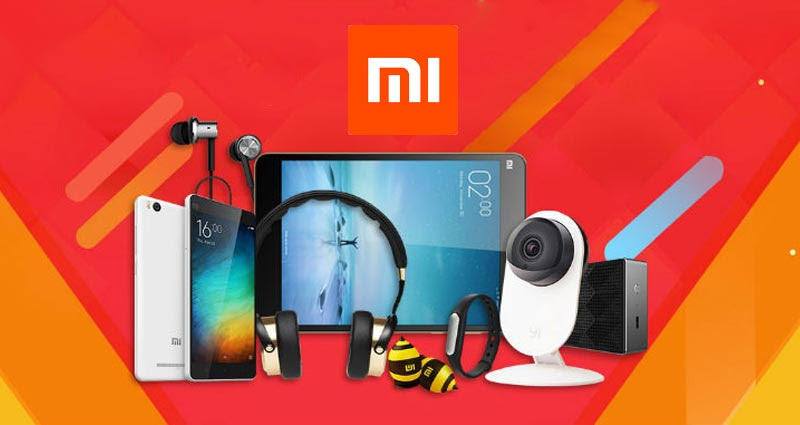 Pricing will be the key to success:

We have already seen that Chinese brands sell at much higher prices in Pakistan as they blame taxes and import duty for the price hike.

However, Xiaomi is known for providing high quality smartphones at affordable prices around the world. So we are hoping that they get the pricing right here as well.

Thanks, Zaheer Asad for the tip!