Just 4 months ago Xiaomi launched Mi MIX, a futuristic concept phone. If you don’t know about it already, let me just tell you “this phone is in fact world’s first bezel less phone”, well sort of. 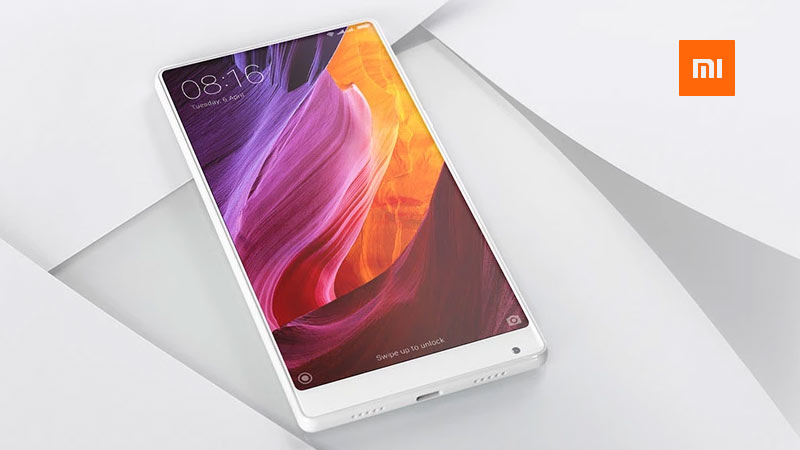 Mi MIX comes in black by default, but there is a limited white edition as well and yesterday Xiaomi did a flash sale of this white version where all the phones were sold in a blink of eye.

Although, it wasn’t told that how many units were offered for sale, may be they were not more than 10,000. Even so, selling them all in just under a minute is quite remarkable. 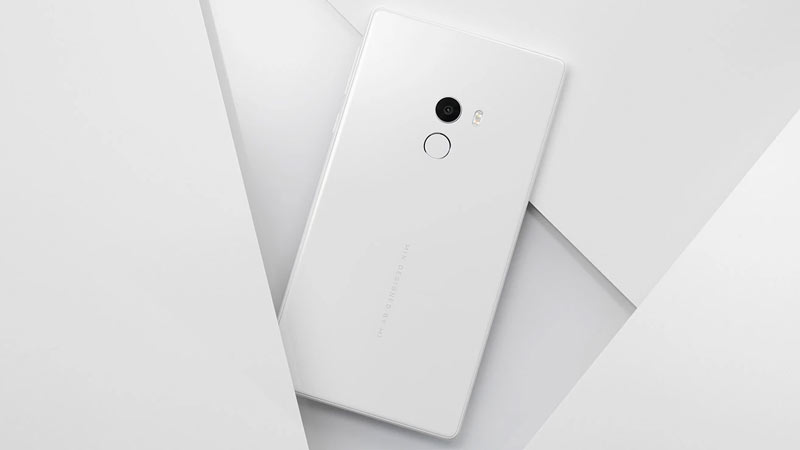 Similarly back in November, when the first flash sale was conducted, all of the Mi MIX phones were sold in 10 seconds or less.

Can you buy Mi MIX in Pakistan?

It’s a big shame that this phone is available in China only and even though Xiaomi is ready to launch in Pakistan. We won’t see this phone may be until next year. Although some online stores in Pakistan like homeshopping, have listed that Mi MIX is coming soon but their prices will be crazy high.

Officially, Mi MIX is priced at $515 for the 4GB/128GB model (White/Black) and $590 for the special 6GB/256GB model, which also features 18-karat gold rims around camera and fingerprint sensor and available in black or “very very dark grey” only. 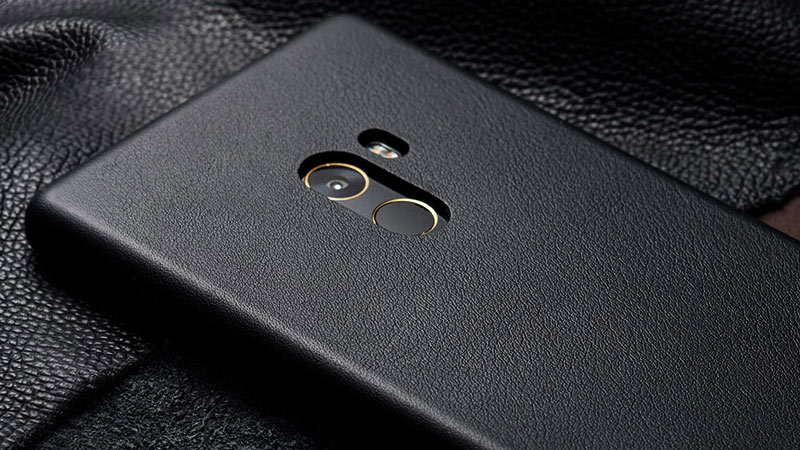