During the hearing of an on-going case regarding blasphemous material on Social Media, the Interior Ministry has informed today that 85% of such material has been deleted by Facebook and only 15% is remaining, which will be soon taken down.

The Interior Secretary, Arif Khan asked Islamabad High Court not to ban Facebook and other social media websites, since these companies are cooperating with the government. 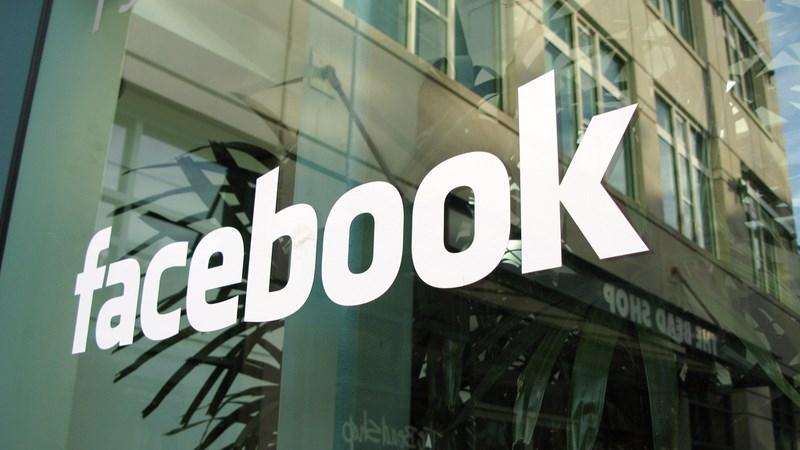 He also told that the Federal Investigation Agency has arrested three suspects for their involvement in publishing blasphemous content and creating such pages.

PTA’s chairman Syed Ismail Shah also convinced the court that proper action has been taken against these pages.

The Interior Secretary argued that banning Facebook is not the solution to stop blasphemous material and there should be another way to tackle this problem.

It merits mentioning here that Interior Minister Chaudhry Nisar has already threatened to block social media websites in Pakistan if blasphemous content isn’t taken down. Furthermore, a petition filed in the Islamabad High Court seeks a permanent ban on Facebook in Pakistan.

In this regard, Facebook will soon send its delegation to Pakistan in order talk with government officials and find a permanent solution to this problem.

IHC is Satisfied with the Progress:

Islamabad High Court’s judge Justice Shaukat Aziz Siddiqui, who is hearing the case, expressed his satisfaction with the progress made by FIA and PTA.

However, he criticized the lack of interest from Ministry of IT & Telecom. Justice Siddiqui has ordered the Minister Anusha Rehman to come in person and explain the cause of delay in this case to the court.