Amazon is going to buy one of the popular internet retailer in the Middle East, Souq.com. The sources have confirmed the deal which values around $650 million USD, however both Amazon and Souq have not made any official comment yet. 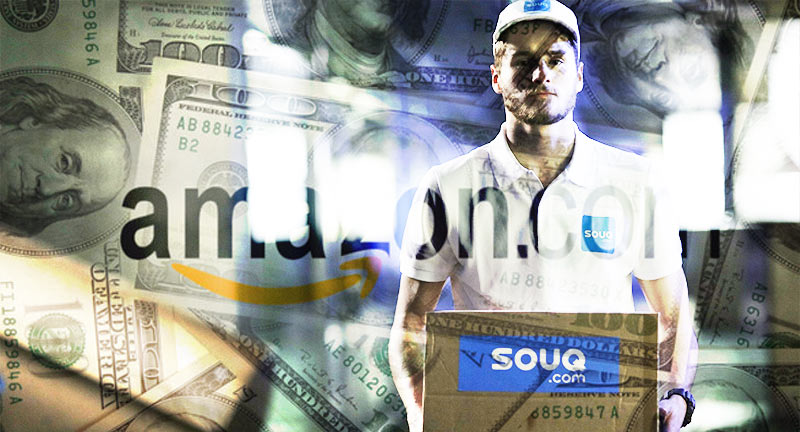 Souq.com initially launched as an internet auction site, but now it has developed into a large retailer website offering consumer electronics, fashion items, household products are more. The company also has physical stores the countries like UAE, Saudi Arabia and Kuwait.

It is worth noting that Amazon is a company that has preferred building its own operations to making acquisitions, for example in India Amazon invested a lot to build its own infrastructure prior to launch.

Amazon will boost ecommerce in the region:

However, experts believe that in the Middle East Amazon doesn’t have that kind of infrastructure or personnel to run a large scale retail operation. Moreover, the acquisition allows Amazon to start the business without getting prior regulatory approvals and signing up new vendors.

Souq’s deal with Amazon could also play a significant role in speeding up ecommerce trend in the market, as currently it is only 2% of all retail spent.