Elon Musk is the genius billionaire, who wants self-driving cars or the road, humans on Mars and now he is ambitious about merging our brains with computers.

The Chief Executive of Tesla and Space Exploration Technologies has launched yet another company called Neuralink Corp. 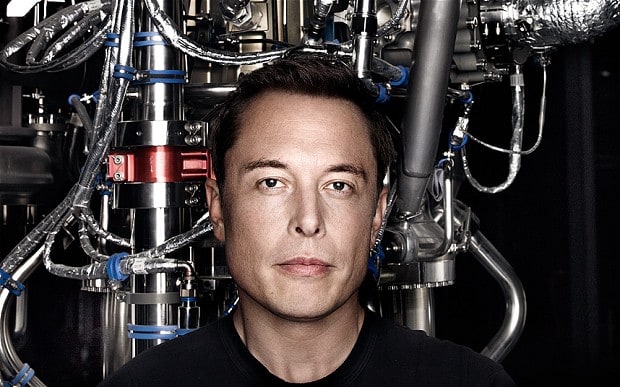 This company will work on “neural lace” technology that will implement microscopic brain electrodes to transfer thoughts and messages at very fast rates.

Humans have to evolve to keep pace with Machines:

Today a human brain can communicate at a rate of about 10 bits per second by typing on mobile devices. On the other hand, machines can talk among themselves at around a trillion bits per second.

The neural lace will create a high-speed link to keep pace with the machines, in order to keep humans in the dominating position.

Long Neuralink piece coming out on @waitbutwhy in about a week. Difficult to dedicate the time, but existential risk is too high not to.

Max Hodak, who said he is a Neuralink co-founder, confirmed the company’s existence and Musk’s involvement. Musk has taken an active role setting up the California-based company and may play a significant leadership role.