However, what users actually demanded for a long time now is the “Dislike” button, using which they can show their aversion for any specific post, comment or message.

Facebook has been reluctant to oblige this request, because adding a Dislike (Thumbs down) button would create so much negativity and won’t help the community grow. So right now the closest thing to a Dislike button is the Angry reaction. 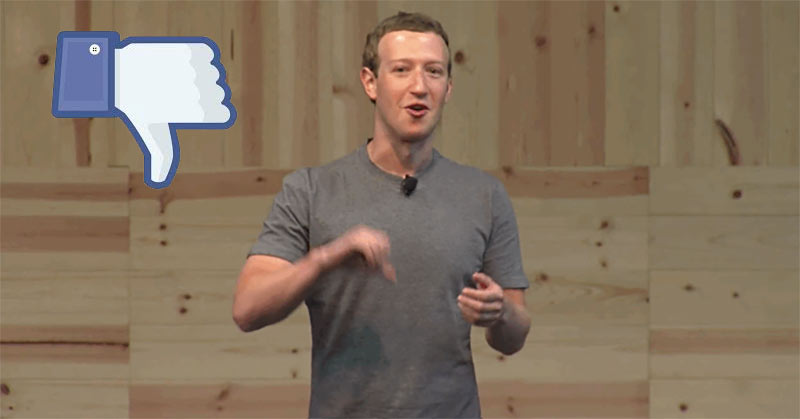 Dislike is coming to Messages:

This is about to change, since Facebook is testing a new feature with a small group of users that includes a Dislike button as well.

This new experimental feature is called “Messenger Reactions” and it enables users to share an emoji that best translations their feelings on a particular message.

Users can hover over a message in a conversation, and select from different reactions including Like, Dislike, Wow etc. This feature will be available in group chats as well and everyone in a group will see the reaction you leave.

Facebook says that they won’t call it “Dislike” and it’s more like a “No” reaction. For example when in group you’re planning a get together and someone says they won’t be available they can use thumbs down.

But whatever you call it, Facebook users will definitely welcome a thumbs down button. However, this new feature will only be available for all users if the select group approves its usage.