Temple Run 2 is an endless running video game, where the user assumes the role of an explorer, navigating perilous cliffs, zip lines, mines and forests while trying to escape with a cursed idol and chased by a demonic monkey. 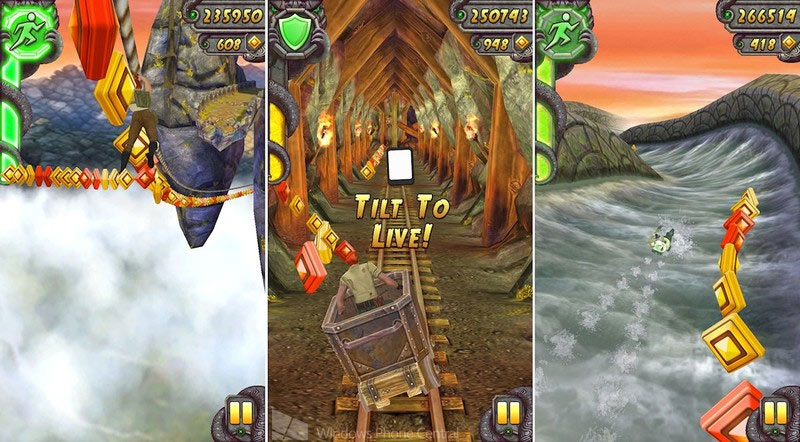 The game is actually a sequel to the original title Temple Run and was released in 2013. It is developed by Imangi Studios and currently is one of the most popular games on both Android and iOS. It has been downloaded more than a billion times collectively on different platforms like Android, iOS and Windows Phone.

From time to time, this game brings new map updates and characters from real world, like Usain Bolt, Bruce Lee, Cleopatra and many others.

Now Imangi Studios have collaborated with LG to launch a new update for this game exclusively available with LG G6. It is called Temple Run 2: Lost Jungle and it will bring a new playable character, which to our surprise is none other than Fawad Khan or may be it is his look-alike? 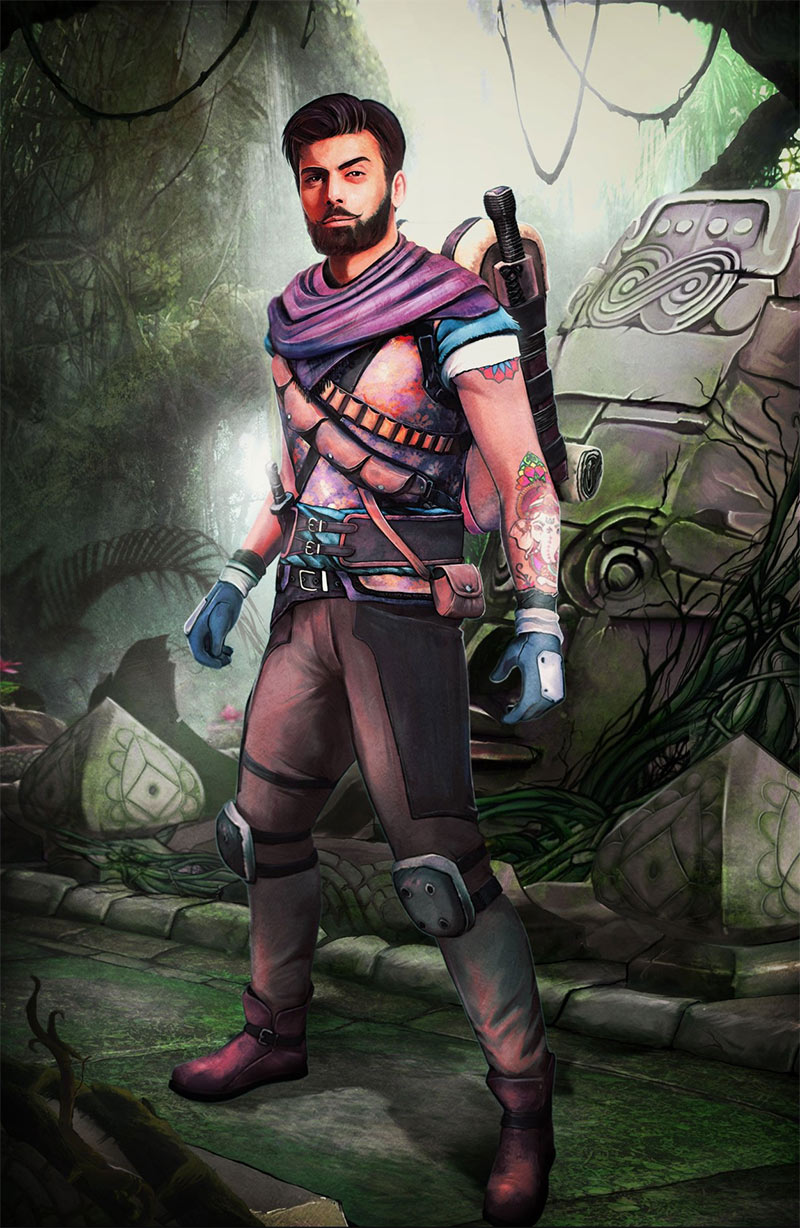 Given the fact that Temple Run 2 is one of the most popular games in South Asian region, Fawad’s inclusion makes a lot of sense. This Pakistani born actor is equally popular in the region due to his charismatic personality and natural acting skills.

The teaser for Temple Run 2 : Lost Jungle shows him dressed like a jungle explorer with pretty distinctive “royal looks”. He has some elephant tattoos on his arms, clearly giving a message that he ain’t scared of some “Demonic Monkey”, right?

What will you find lurking in the Lost Jungle? Coming soon to #TempleRun2 pic.twitter.com/ZSfHUN02BJ

We don’t have any confirmation about this new character’s name in the game and the developers could give him a different name that matches with his attire.

Anyway, if this update goes live in the coming days, would you play Temple Run 2 just because Fawad Khan is in it? Share your thoughts in the comments section below.