Pakistan’s Interior Minister, Chaudhry Nisar has once again vowed to block blasphemous content on the internet, especially the social media pages spreading content that hurts the sentiments of Muslims. 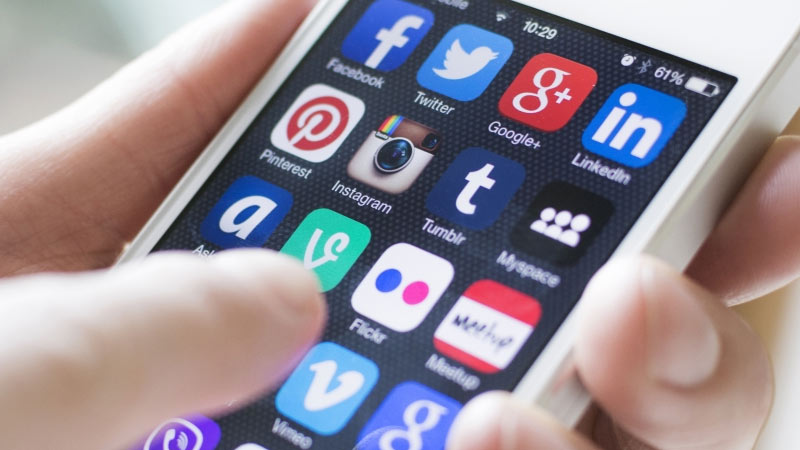 During a meeting with Chairman PTA, Interior Secretary and officials of FIA, he said that if these social media companies refuse to cooperate we will permanently block their access in Pakistan.

“We have serious concerns over failure of social media operators to block such blasphemous content. Blasphemy and terrorism are two major sensitivities and the state will not compromise on these issues,” he said. 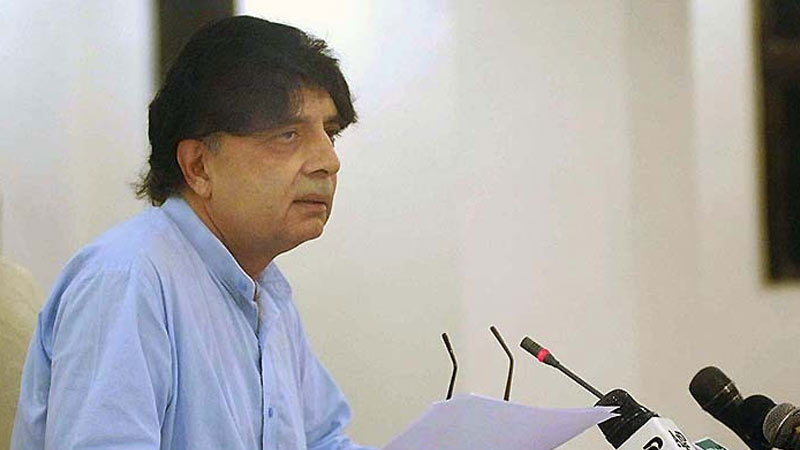 Chaudhry Nisar directed the Chairman PTA to engage all social media companies and find a permanent solution for blocking blasphemous material and restricting culprits from uploading it again.

He also asked to develop a local solution to identify such material on the internet and block it locally. No blasphemous material will be allowed to be propagated through social media that hurts religious sentiments of the people of Pakistan.

It merits mentioning here that on the orders of Islamabad High Court a FIR has been registered against unidentified blasphemers who created Facebook pages like “Bhensa”, “Roshni” etc.