According to my knowledge other than the Chinese and Russians, pretty much everyone on the planet is using Gmail as their primary email service. 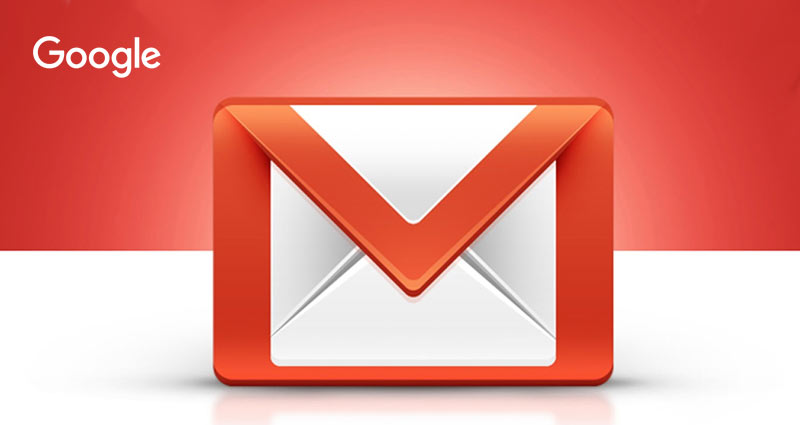 Which is good and bad at the same time, because we all know that big G is eavesdropping on all of us ─ reading all our emails to “serve better ads”. But that’s a discussion for some other time.

Right now, here is a good news for all Gmail users that now Google allows to receive files of up to 50MB in size. However, that doesn’t affect attaching files directly to your email, which still has a limit of 25MB.

But that shouldn’t be a problem, as you can upload files to Google Drive or WeTransfer and send a link in the email instead. Most of the time huge files are sent and received this way. But sometimes when you are feeling lazy or people who don’t know about free file hosting websites use Gmail to send them.

Why not 50GB instead?

Google won’t say why they haven’t increased the limit to 50GB instead, but that’s probably good for user security as Gmail scans each and every file before downloading and ultimately a big file would take hours to get scanned. Besides why would anyone send someone a huge file in an email?

Anyway, this feature is now live for all Gmail users and if you haven’t already, you would get it before the end of this week.