A couple of weeks ago we told you about OPPO’s next generation of Selfie Expert smartphones, namely F3 and F3 Plus that will feature Dual-Selfie cameras.

Today, through an official message OPPO has confirmed the launch of F3 Plus that will be unveiled in 5 key markets of Asia simultaneously on March 24. Surprisingly there is no mention of the F3, which means that it won’t feature a Dual-Selfie camera, right? 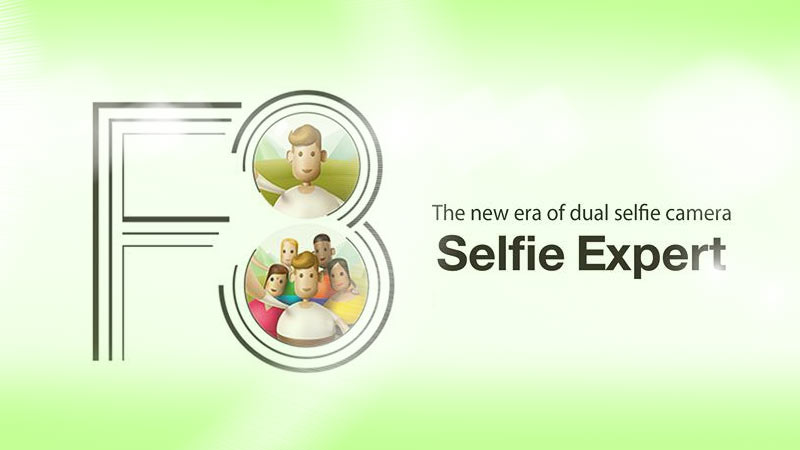 OPPO says that their new smartphone will take selfie technology to another level and set new trends. The company is currently advertising it at very prominent places in USA, Philippines, Myanmar, Vietnam and Indonesia. 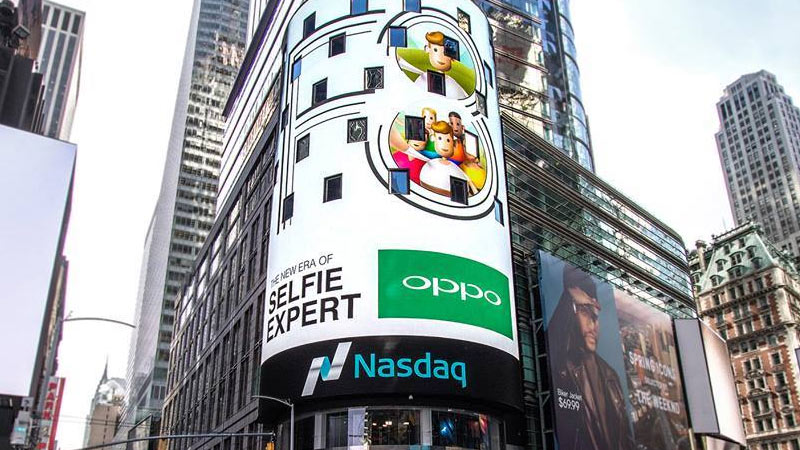 OPPO didn’t give the exact specifications, but a rumor says that F3 Plus will feature a 6-inch display with 1080p resolution and 2.5D curved glass on top of display.

On the inside F3 Plus will pack a  Snapdragon 653 SoC paired with 4GB of RAM and 64GB of internal storage. To power the hardware there’s 4000 mAh battery in the Plus version, which could also feature VOOC Flash Charging. Though we are not sure if it is the normal VOOC or the Super VOOC, that can just charge the phone in under 15 minutes. 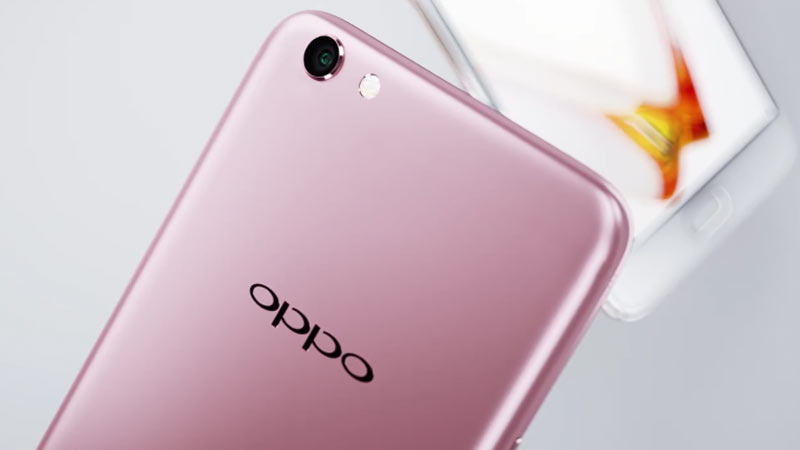 The key highlight of F3 Plus would be the Dual-Selfie cameras, with one sensor of 16-Megapixels and other of 8-Megapixels. The primary camera on the back will also feature 16-Megapixel resolution, coupled with PDAF auto-focus and an LED flash.

Since this phone aims to revolutionize the Selfies, we do expect the front cameras have auto-focus capabilities and if they can throw an LED flash on the front as well, that would be like the cherry on the cake.

Expected Launch and Prices in Pakistan?

OPPO Pakistan has also confirmed the launch of F3 Plus in the market and it will be launched on March 24 here in Pakistan as well. 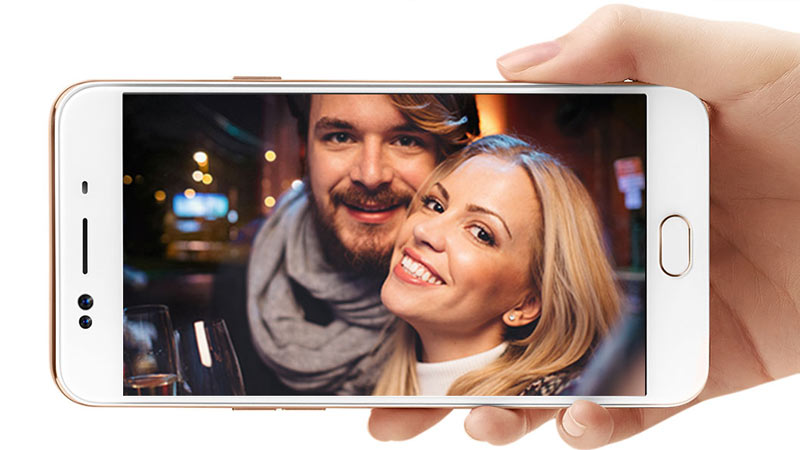 There is no word on the pricing of these phones yet, but we can expect an increase in the price as compared to last year’s F1 Plus, since the new phone features better cameras, more internal storage and a Snapdragon processor instead of MediaTek.

We have reached out to OPPO Pakistan for more details and will update once we get some credible information about the availability and price of this phone in Pakistan.