OPPO is all set to launch the next generation of its Selfie-Expert smartphone at an event simultaneously held at 5 locations, including Pakistan. The event scheduled on March 24 will unveil OPPO F3 Plus, that would be the first phone from the Chinese smartphone maker to feature dual Selfie cameras. 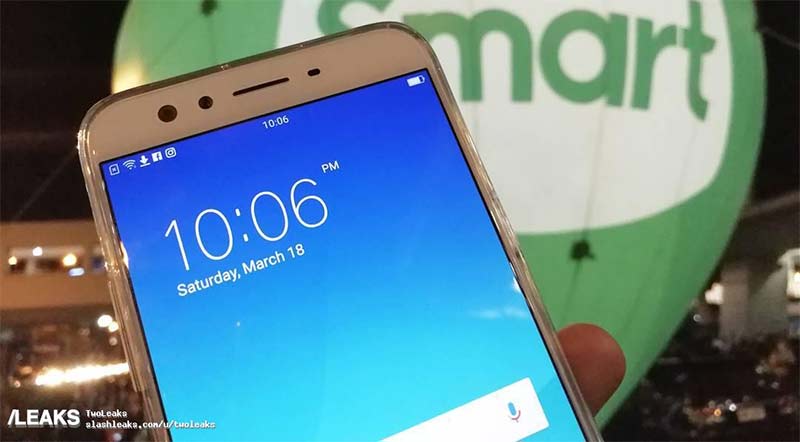 The phone recently got an unboxing treatment before the official launch in China, that shows the F3 Plus in all of its glory and confirms the specifications. Albeit, the unboxing doesn’t show much of phone and just talks about the phone size and what’s inside the box.

The live images taken from another source shows that the phone has two camera sensors on the front, one is 16-Megapixel and one is 8-Megapixel, the information also confirms that these have PDAF as well. 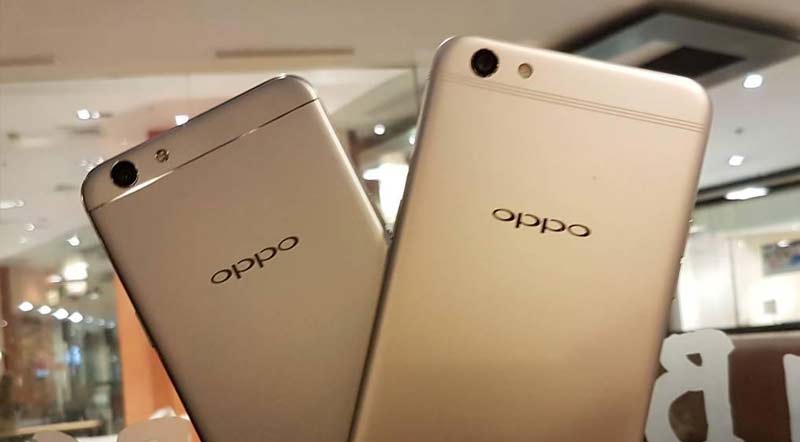 The design of the phone is quite similar to the F1s, however this phone is slightly bigger and features new antenna lines design, borrowed from OPPO 9s (not launched in Pakistan). 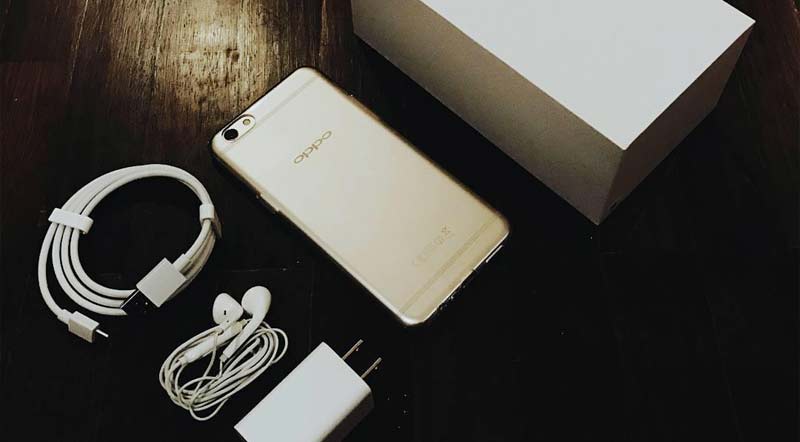 We will get to know more about this phone, when it is launched on March 24 in Lahore. OPPO is keeping mum about the pricing, but our guess is that it would be higher than last year’s OPPO F1 Plus, around 45,000 – 50,000.