A recent report from the Asian Development Bank says that Pakistan endures one of the region’s highest numbers of power outages. It needs massive investment in energy infrastructure as the outages cause heavy losses to industry. 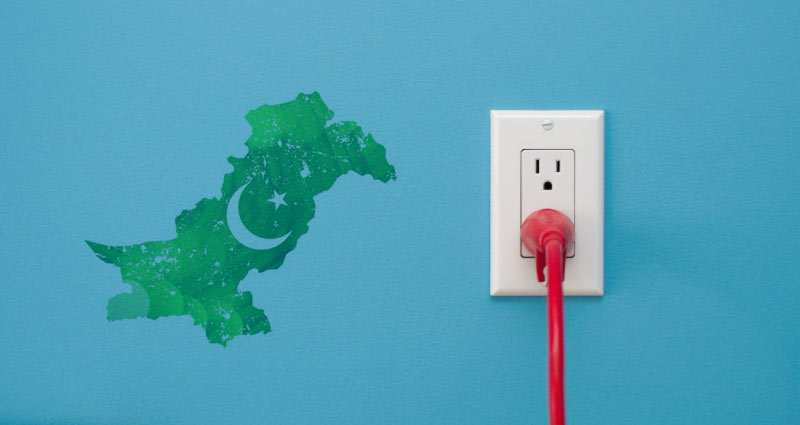 It said Pakistan had one of the region’s lowest electricity generation capacities over the past one decade. Contrary to an average 7.4 percent growth rate in Asia, the country’s power production remained flat between 2000 and 2012. Pakistan faces 31 power outages in a typical month – a little better as compared to 51 in Nepal and 65 in Bangladesh.

For water supply infrastructure, only 0.4 percent of the country’s population in rural areas has an access to piped water. However, it acknowledged that the country considerably invested in sanitation facilities.

ADB said Pakistan needs substantial fiscal space for growth-enhancing priority spending on infrastructure. The report further said that developing Asia, consisting of 45 developing member countries, will need to invest $26 trillion over the 15-year from 2016 to 2030, or $1.7 trillion a year on transport, power, telecommunications and water supply and sanitation.

Pakistan also needs to firmly reduce public debt as it remains vulnerable to shocks, while additional tax measures are needed