A petition has been filed in the Islamabad High Court seeking ban on Facebook in Pakistan, until all blasphemous material against Islam and the pages spreading it are deleted permanently. 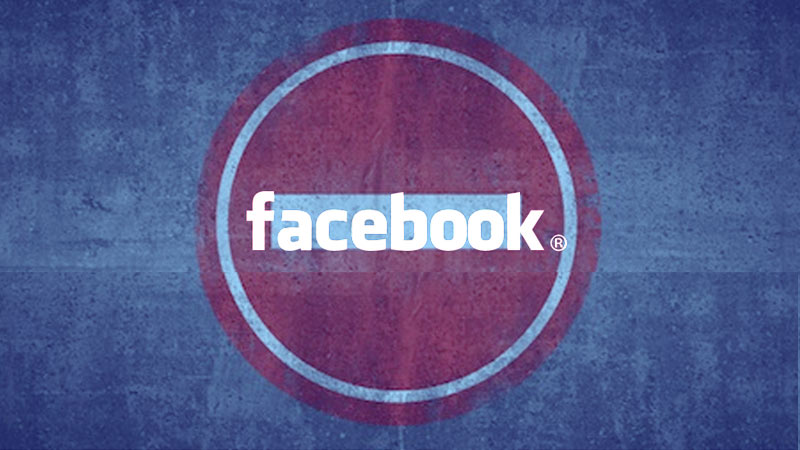 Petitioner stated that he already filed another petition against posting blasphemous material on social media and the court took serious notice of it. However, the blasphemous material in the form of writings, sketches and videos are still being posted on the Facebook.

Petition further said that Chairman PTA has stated that it was not feasible to block such material unless it was informed and indicated by the public sector that new pages had been opened. It may take weeks and they had not sufficient equipment to do that job.

He then requested the court to direct the respondents to close Facebook for the time being until the permanent arrangements are made to block/close the pages and profiles.

The petitioner further asked the court to direct the respondents to investigate by the assistance of NR3C as to who are the actual culprits committing blasphemy and initiate proceedings against them in this regard in accordance with law.

In May 2010, the PTA ordered ISPs to block Facebook and some other websites after a Facebook page “Post Drawings of the Prophet” was created. The page invited Facebook users to create drawings of Prophet Muhammad ﷺ, to provoke Muslims’ sentiments.

It merits mentioning here that just last week, Interior Minister has threatened to block social media websites if blasphemous content isn’t taken down. Now we have to see how IHC deals with this petition but it is likely that Facebook services can get suspended in Pakistan in the coming days.