Hackers and the security agencies around the world are finding new methods to attack and compromise electronic devices, most of them involve the use of internet.

However, a new research shows that nearly all modern electronic devices can be hacked and controlled through sound waves, which targets their hardware instead of the software. 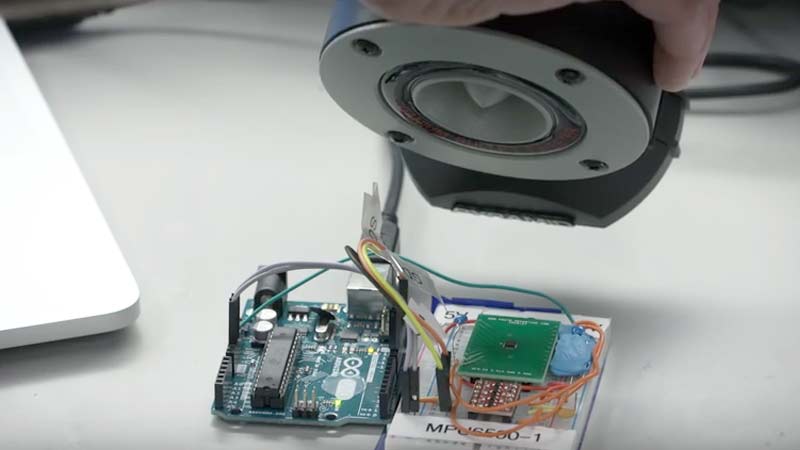 Not all hacks are done through Internet:

Researchers at the University of Michigan and the University of South Carolina found a way to hack capacitive micro-electro-mechanical systems (MEMS) accelerometers, which are present in smartphones, fitness bands and self-driving cars etc.

Surprisingly, they managed to change the output of 75% of the devices and were able to control 65% of them.

You can think of it as a musical virus. It’s like the opera singer who hits the note to break a wine glass, only in our case, we can spell out words.

While changing the output of fitness trackers or a toy car seems trivial, there could be some more harmful uses of this new technology. 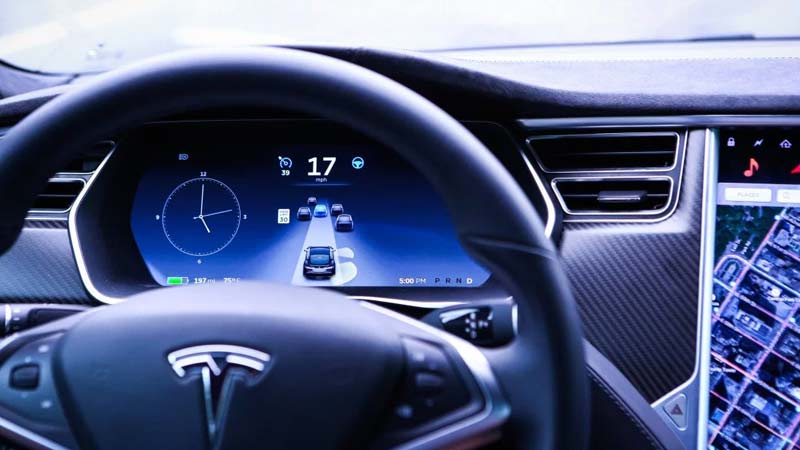 Theoretically, the sound waves can be used to affect accelerometers in insulin pumps to administer the wrong dose, or wirelessly introduce fatal heart rhythms into a pacemaker.

In the worst case scenario, the sound waves can be used to take full control of smartphones, computers and self-driving cars. That can be used to steal private data or cause harm to the owners.

The US Homeland Security has already taken a note of this vulnerability and issued a warning to hardware makers about the design flaws that may be exploitable by playing specific acoustic frequencies in close proximity to devices containing embedded capacitive MEMS accelerometer sensors.