Samsung is hosting a special event in New York tomorrow to announce its latest and greatest smartphone, the Galaxy S8 – but let’s not forget the last year’s ill-fated Note 7. 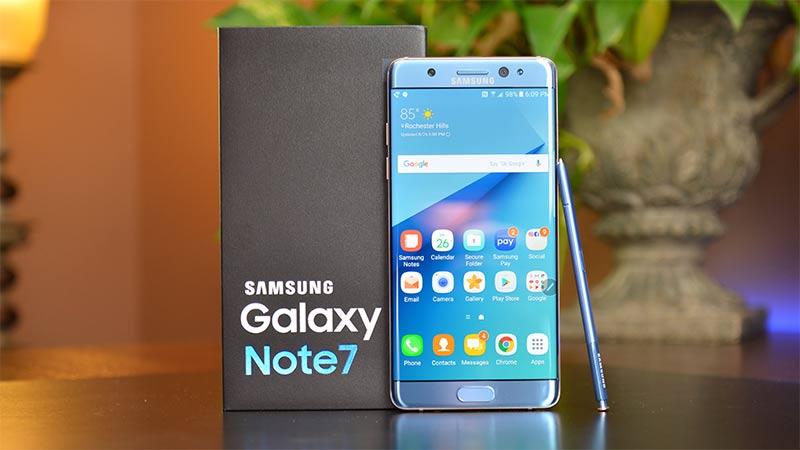 It all started with users reporting battery over-heating issues, after that things escalated quickly and Note 7s around the world started bursting into flames. Samsung did a quick damage control and tried to replace the batteries, only to get in more trouble.

That’s when the Korean electronics giant decided to get rid of Note 7 all together and asked to return each and every unit.

A recent report says that almost 97% of Note 7 were returned and Samsung initially said not to repair or sell them as refurbished devices.

Later Samsung issued a detailed report discussing the flaws in battery design and how they will ensure quality control in the upcoming smartphones.

However, people around the world were wondering, what Samsung will do with 4.3 million devices, featuring the best mix of hardware components only discarded because of faulty batteries?

Samsung says that the company has established three principles to make sure the Note 7 smartphones are recycled and processed in an environmentally-friendly manner.

Samsung has said that it won’t sell the refurbished devices in the United States, however we can expect these devices to pop out in the developing markets like Pakistan very soon.

Would you prefer buying a refurbished Galaxy Note 7 if it is offered for half the actual price?