A recent report shows that despite the Note 7 fiasco Samsung was the biggest seller of smartphones in 2016, followed by Apple and Huawei. 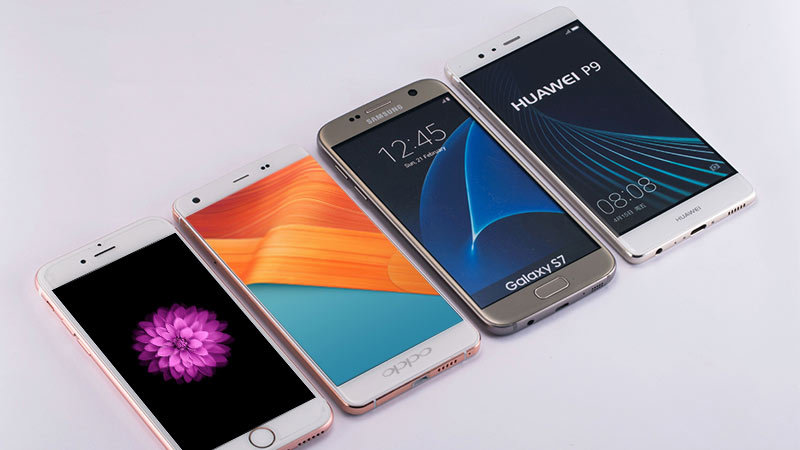 Samsung managed to get the top spot by shipping almost 308.5 million units of its Galaxy series smartphones, while Apple got the second position with 215.5 million iPhone shipments.

China’s electronics giant, Huawei maintained its 3rd position with 138 million units out of which 72.2 million were Honor and 65.7 million were Ascend series smartphones.

Interestingly the two subsidiaries of BBK Electronics, namely OPPO and Vivo managed to beat the world renowned Xiaomi in its home market as well as other international markets.

However, in terms of revenue generation Apple secured the top position with 79.2% of the global smartphone profits. It managed to bag $44.9 billion in operating profits last year out of the total $53.7 billion. Samsung brought in $8.3 billion, while Huawei got $929 million which is almost 1.6% of the total global profits.

Most of the Chinese smartphones are priced between $200-$400, whereas an average iPhone costs more than $800. Chinese smartphone producers need to strengthen their premium phone lineups to catch up with Apple and Samsung.