HMD Global, the new maker of Nokia phones introduced three mid-range smartphones and the modern iteration of Nokia 3310 at the MWC this year. However, the tech enthusiasts were left a little bit disappointed as they were expecting a flagship smartphone from Nokia as well. 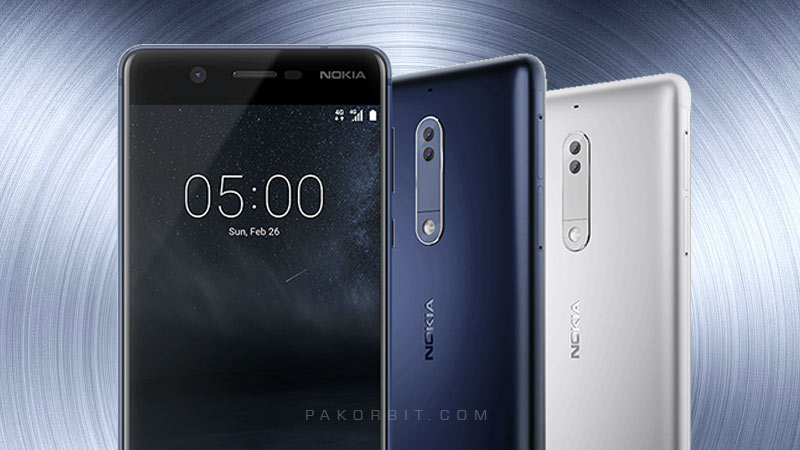 Nothing has been said officially, but according to some anonymous sources a duo of flagship Nokia 8 smartphones is already in the works and will be announced in June this year.

This report from China suggests that HMD global is working on a new smartphone that will be competing against the likes of Samsung Galaxy S8 and iPhone 8. Just like its competitors this phone will be offered in two screen sizes.

There is no concrete information available about the hardware inside, but it believed to feature Snapdragon 835 processor and dual-camera setup. This phone could offer up to 6GB of RAM and there will be at least 64GB of storage.

This phone will also feature IP68 certification, Daydream VR support and the latest version of pure Android running on it.

Some rumors suggest that Nokia won’t price these new flagships phones very high and the base model will cost less than $600.

Surely the flagship Nokia’s are in the making but we can’t confirm the authenticity of any of this information for now, so do take it with a grain of salt.