Code-named “Vault 7” these documents show that CIA’s malware is targeting iPhones, Androids, Computer, Cars, Smart TVs and other connected devices around the world.

The first full part of the series, “Year Zero” comprises 8,761 documents and files from an isolated, high-security network situated inside the CIA’s Center for Cyber Intelligence in Virginia, USA.

The leaks suggest that CIA has the ability to turn any Android, iPhone, Windows or Samsung smart TV into a listening device. They can secretly turn on the microphones, cameras and see whatever messages users is sending. 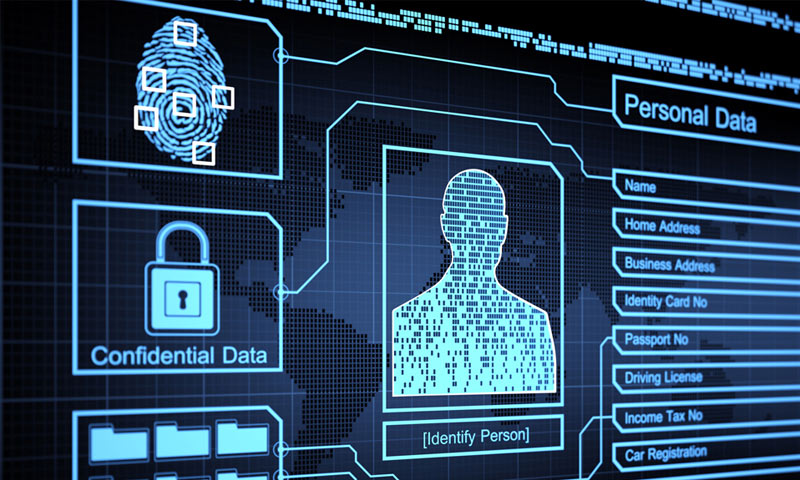 Hacked even before Encryption comes in to play:

Despite the fact that messaging apps like WhatsApp and Telegram offer end-to-end encryption, the CIA attacked the operating system itself and get message even before they’re encrypted. This means there was no hiding of information, even when using apps thought to be secure.

It merits mentioning here that this is one of the biggest disclosures of mass government surveillance since Edwards Snowden’s revelation of NSA’s dirty secrets.

Other CIA hacks detailed the leaks include malware attacks to Windows, Mac OS X and Linux operating systems. The agency was also looking at infecting the vehicle control systems used by modern cars and trucks.

We all know that governments around the world, especially the US government and its intelligence agencies are keeping an eye on everyone, but the fact that they are seeing and listening to you all the time is pretty scary.

Antivirus and Firewall Software won’t do much Good:

If you think you’re safe because you have an updated iPhone or have an Antivirus or Firewall on your computer, think again. Because there is whole lot of information in these leaked documents detailing how CIA was able to defeat all popular Antivirus programs and Firewalls.