The Federal Investigation Agency of Pakistan has arrested a women for the first time, under the newly passed Cyber Crime Act, on charges of blackmailing a man on social media. 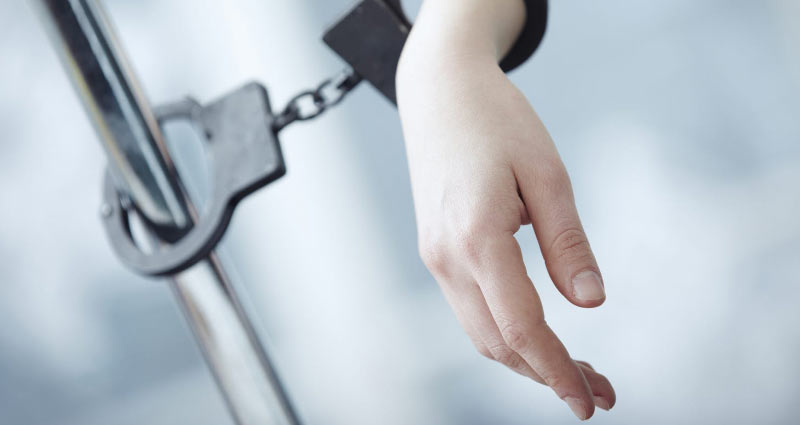 No Discrimination on the basis of Gender:

Ahsan’s brother, filed the complaint with FIA and provided proofs and all other necessary information for FIA to take action against the accused.

FIA raided her house in Sialkot and arrested her. A case has been registered under clauses 20 (1) and 24 (b) (c) of the Prevention of Electronic Crimes Act, 2016.

Sadia has been shifted to the women section of the local police station on remand and later she will be shifted to Lahore for further interrogation.