Can you imagine charging your smartphone without the use of any cables or charging docs with just Wi-Fi signals? Well don’t, because Apple might introduce this feature in the near future.

Apple got a patent for a method that could allow users to charge their iPhones wirelessly using a Wi-Fi router. The same Wi-Fi router they’re using to connect to the internet ─ of course with some minor upgrades. 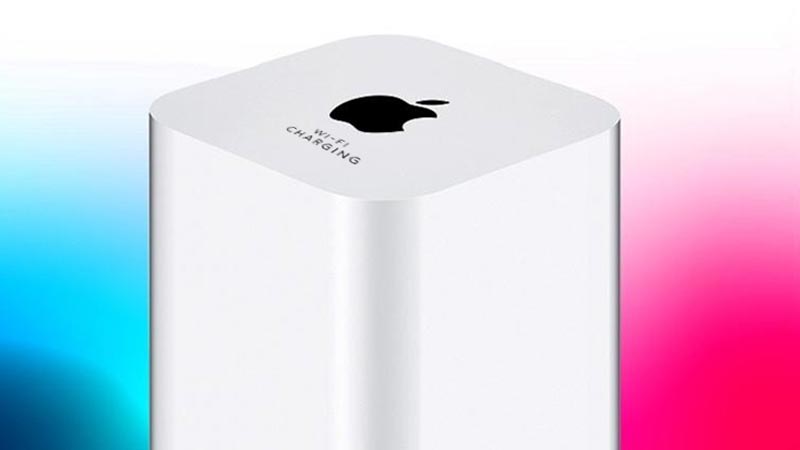 The router would use dual polarization and dual frequency antennas to locate the phone, focus the signal there, and transfer power over a range of frequencies, including cellular (700 MHz to 2700 MHz), Wi-Fi (2.4 GHz to 5 GHz), and millimeter wave (10 GHz to 400 GHz).

However, at this point it is not clear if Apple is working on such Wi-Fi routers and even if they’re it will take years to get a commercial product.

Powering Devices Through Wi-Fi is a Clever Idea:

It is worth noting that before Apple got this patent, other companies and researchers have tried to develop a similar method of broadcasting power using Wi-Fi. 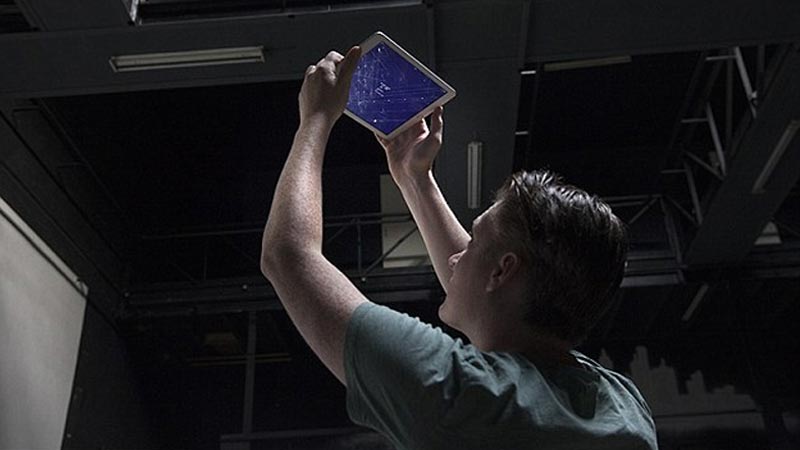 Notably, a team of researchers at University of Washington managed to power remote devices using Wi-Fi. Their approach was to connect an antenna to a temperature sensor, place it near a Wi-Fi router, and measure the resulting voltages in the device and how long it can operate on this remote power source alone.

However, the Wi-Fi router tend to broadcast in bursts, so when the broadcast stops the voltage also drops and sensor doesn’t have enough power to work.

While this new method could solve a major problem, long distance wireless charging is still a long way away from practical day-to-day use.