TPL Maps has launched the Street Vision feature for Karachi, Lahore and Islamabad. The attribute will allow users to virtually view the streets of three major cities through their smartphones. 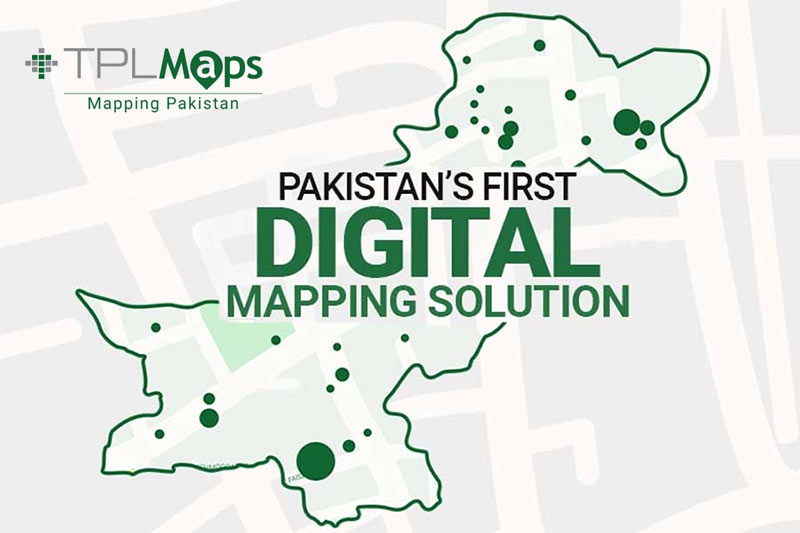 This is the first of its kind feature available in Pakistan which is a technology breakthrough by any mapping company in the country.

Moreover, the street vision comes packed with features which include 60,000+ images and covers a street network of approximately 3,000 kilometers across the three top cities of Pakistan.

Consumers can now virtually see their favorite locations such as restaurants, hotels, residential areas, cinemas, parks and other popular public places from almost anywhere around the world via their mobile phones.. 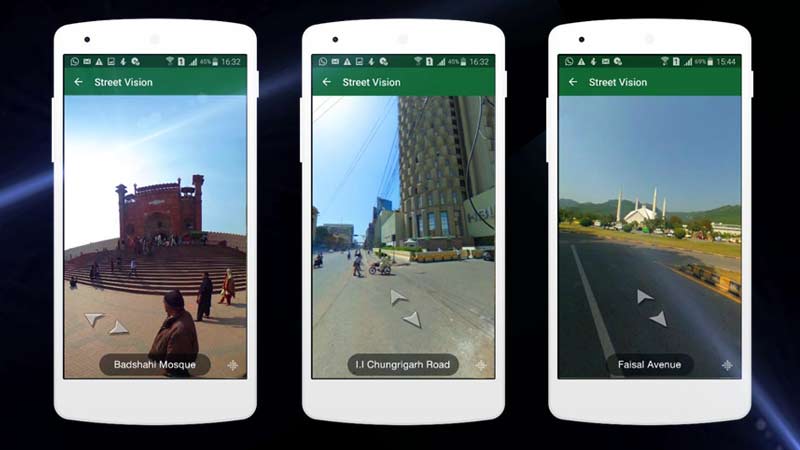 Street Vision Feature will soon Expand to other Cities:

The Street Vision feature is expected to expand to other major cities of Pakistan in the future including Quetta, Peshawar, Faisalabad and other cities in the span of next few months.

TPL Maps already offers Satellite View and Night Mode options as part of the free app offering and with Street Vision feature, it intends to be the household mapping brand in Pakistan.

Soon consumers will be able to add their favorite location on Street Vision which will generate a lot of interest and enthusiasm among the digital savvy youth populations of the country.