A recent report from WSJ claims that the next version of Google Chrome is going to feature a built-in ad blocker.

Google generates most of its revenues through ads and featuring an ad blocker to its most popular web browser, Chrome seems to be quite counter-intuitive. 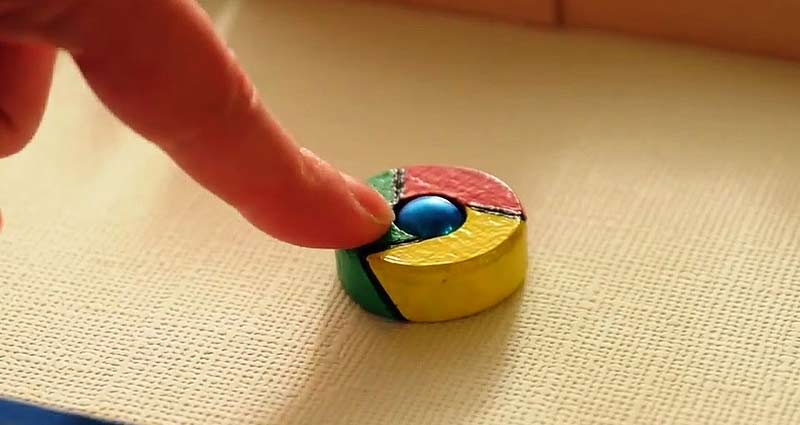 However this new ad blocker will only be targeting the unacceptable ads that ruin users’ browsing experience. These include pop-up, pop-unders, ads that auto-play video and sound, sticky ads and the prestitials that count down before you can get to the content you meant to see.

Google might be blocking all ads for websites not meeting the ad standards, so publishers would have to be very careful about how and where they’re hosting the ads.

It is worth noting that Google among other advertisers pays a huge sum of money to third-party ad blockers like Eyeo’s AdBlock Plus to get in their “Acceptable Ads” program. By creating its own ad blocking solution, Google plans to avoid paying these companies and will be able to show its ads to a broad audience. 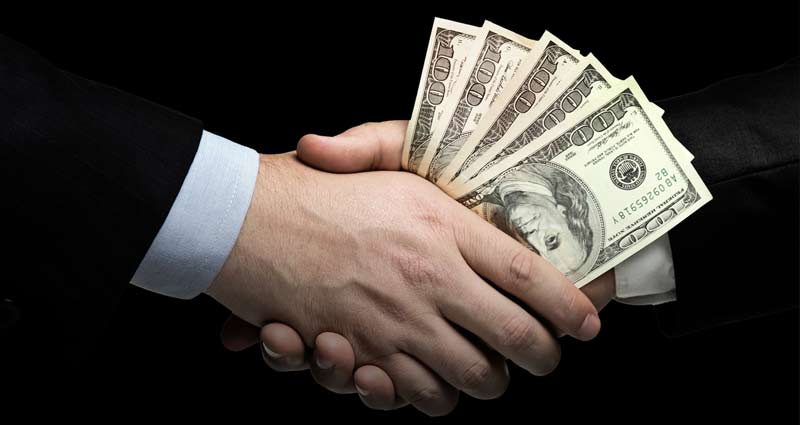 This continued growth of ad-blocking is a worrying trend for Google, which generated over $60 billion in revenue from online advertising in 2016. Switching on ad-filters within Chrome could give Google more control over the ad-blocking situation.

According to the latest data from Canalys, vivo ranked fifth in global smartphone shipments with ...
By Press Release
6 days ago