Huawei’s latest duo of flagship devices, P10 and P10 Plus were praised all around the world for their spectacular design and jaw dropping camera performance. However, there are several other parts in a smartphone that are essential for the performance benchmarks. 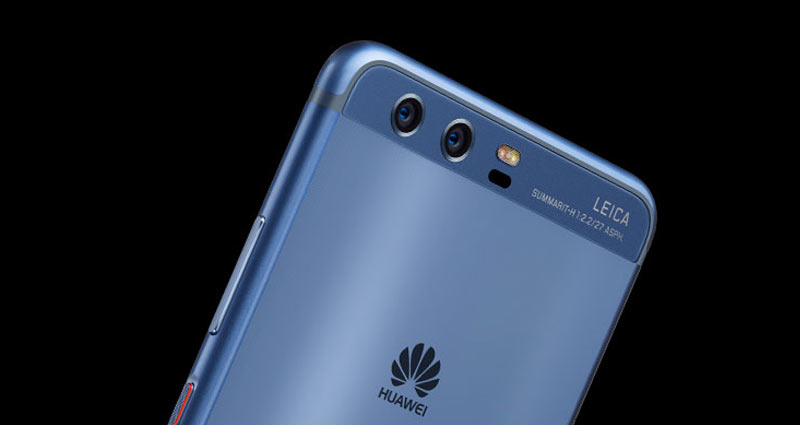 Recently it was revealed that certain Huawei P10 and P10 Plus phones were performing slower as compared to others. The Chinese smartphone maker has now admitted that this difference is due to memory chips.

Supply Shortage is to Blame, or Huawei is Cutting Corners?

Huawei’s CEO Richard Yu explained that due the increased demand of P10 and P10 Plus, the company had to source the components from different vendors and some of the phones have eMMC memory where as others have the better UFS 2.0 or UFS 2.1 chips.

He claimed that due to hardware and software optimization, this won’t make any difference in the real-life usage of phones. He also said that Mate 9, another popular Huawei smartphone has UFS 2.1 memory chips in all of the phones. 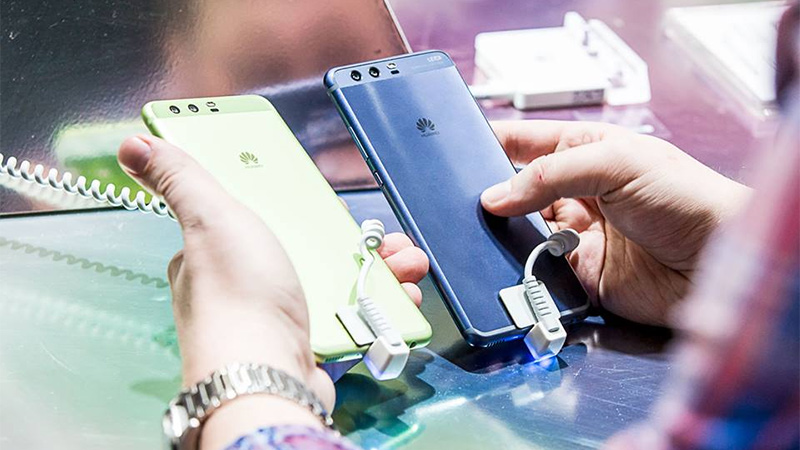 All claims aside, the users are not happy with this kind of behavior and feel cheated since eMMC 5.1 has much lower memory speeds, which affects the overall performance of the phone.

Furthermore, Huawei has removed the UFS 2.1 from Mate 9 specifications on its websites, which shows that may be Mr. Yu’s claim on Mate 9 wasn’t true at all. 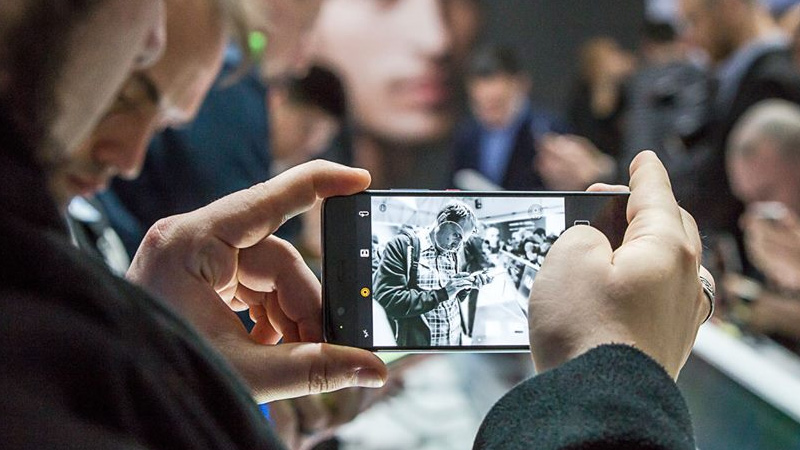 Huawei has to come clean, rather than shifting blames:

This isn’t the first time, P10 got some negative press, just last month it was discovered that some P10 units didn’t come with oleophobic coating on the screen; it was only applied to the screen protector which was already stuck on the phones.

It seems like, Huawei is trying to sweep it under the rug as Richard Yu went as far as suggesting that the “crooked” competitors have been blowing things out of proportions to smear Huawei and there is nothing wrong with P10 or P10 Plus.

But Huawei should learn a lot from Samsung and rather than shifting blames, they should accept their shortcomings and apologize to the customers, otherwise people will lose their trust in Huawei very soon.