Mastercard has unveiled its first biometric card recently which combines chip technology with fingerprints to conveniently and safely verify the cardholder’s identity for in-store purchases.

The trials have been started with South Africa as the first market to adapt these cards. Mastercard says that by the end of 2017, this new technology will expand globally, however the partner banks first have to implement the tech in their systems.

The card itself is no thicker than a regular credit card and the fingerprint sensor is easily accessible when you stick the card into a payment terminal.

How does the Biometric Card Works?

The cardholder enrolls their card by registering with the bank and upon successful registration, their fingerprint is converted into an encrypted digital template that is stored on the card.

When shopping and paying in-store the cardholder simply dips the card into a retailer’s terminal while placing their finger on the embedded sensor. The fingerprint is verified against the template and if the biometrics match – the cardholder is successfully authenticated and the transaction can then be approved with the card never leaving the consumer’s hand. 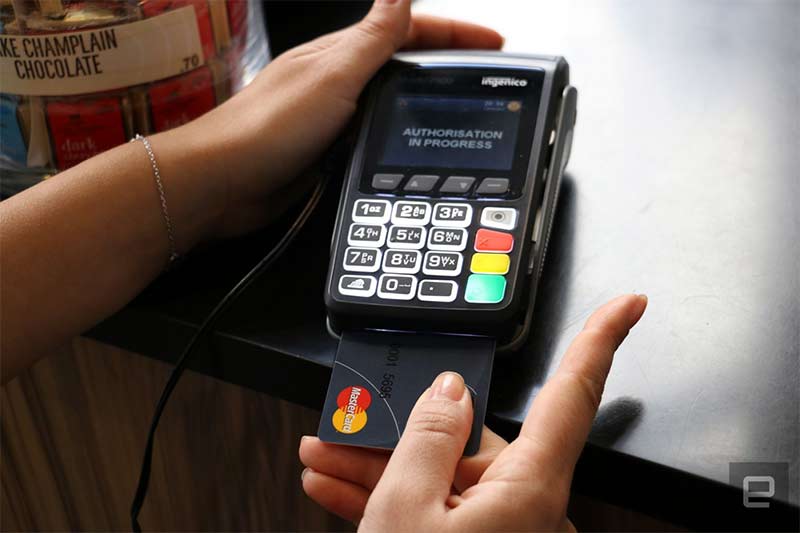 The card sensor’s memory allows you to have two fingerprints but Mastercard points out that this card can’t be shared and only person can have its fingerprints installed in the memory. Early users say that the card authentication process is much faster than entering a pin code.

The card works with existing EMV card terminal infrastructure and does not require any new hardware or software upgrades.

With this card you don’t have to remember pin codes and there is no hiding of your pin code from onlookers. Even if you lose your card, no one else can use it and fraudulent payments can’t be made.