The screen is probably the most vulnerable component of any modern day smartphone. Despite using all those Gorilla Glass Protection layers nearly all phone screen gets scratched over time. The glass shatters if force is applied or the phone drops from 3-4 feet height and there’s nothing you can do but to replace screen. 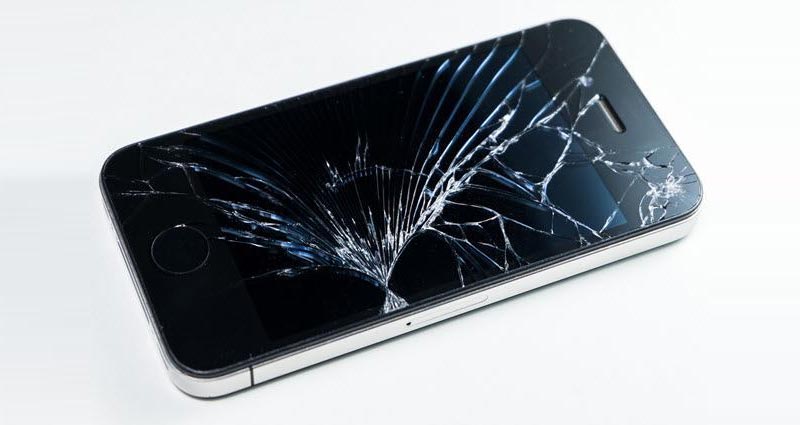 However, these problems could become a thing of past after researchers created a stretchy screen that can repair itself. University of California researchers have designed a new polymer that can heal itself – sounds magical right?

The material can stretch up to 50 times its original size, which means that scratches don’t have to be permanent. If its completely cracked it can also stitch itself back together again within 24 hours.

A self-healing material, when carved in two parts, can go back together like nothing has happened, just like human skin – Chao Wang

It merits mentioning that some phones are already have similar technology, such as the LG G Flex. However, this new regenerating material that can conduct electricity, meaning it could be used for phone screens. 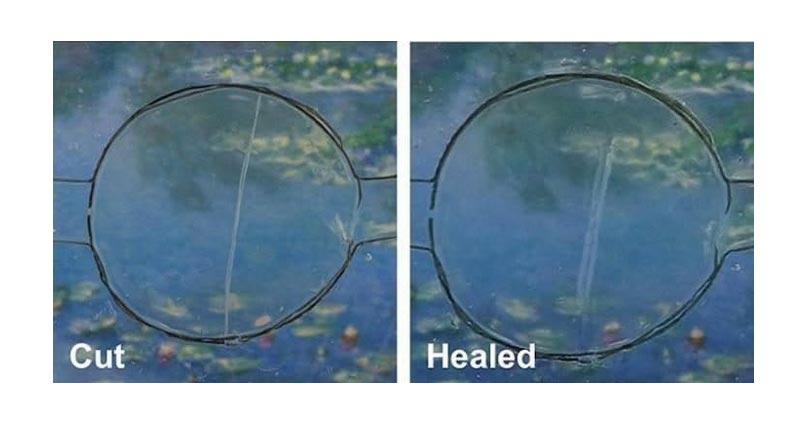 Furthermore, this material could also be used in batteries. The researchers are also developing a self-healing lithium ion battery that could last longer. 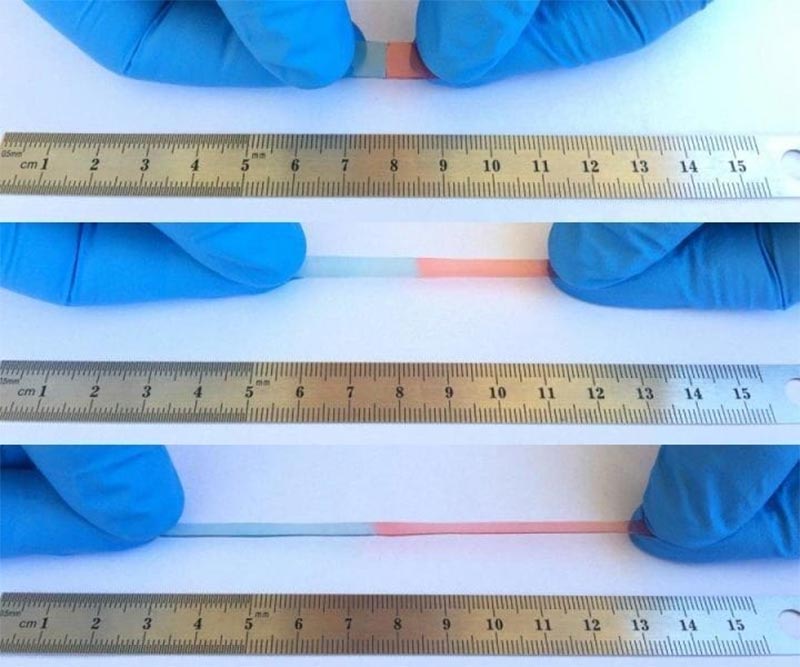 Chao Wang, the researcher behind this project estimates the material, which is made from a stretchable polymer and ionic salt, will be used for smartphone screens and batteries within the next two-three years.

In the meantime researchers are hoping to improve the properties of the material and performance under harsh conditions.