Computer visionary Robert Taylor helped lay the foundations for internet and modern computing 50 years ago. He wasn’t actually a computer scientist, rather he studied psychology at the university.

However, his work as an engineer at several aircraft companies and NASA paved way for him to join the Advanced Research Project Agency in 1965.

Last week Taylor died at the age of 85, he had suffered from Parkinson’s disease among other ailments. 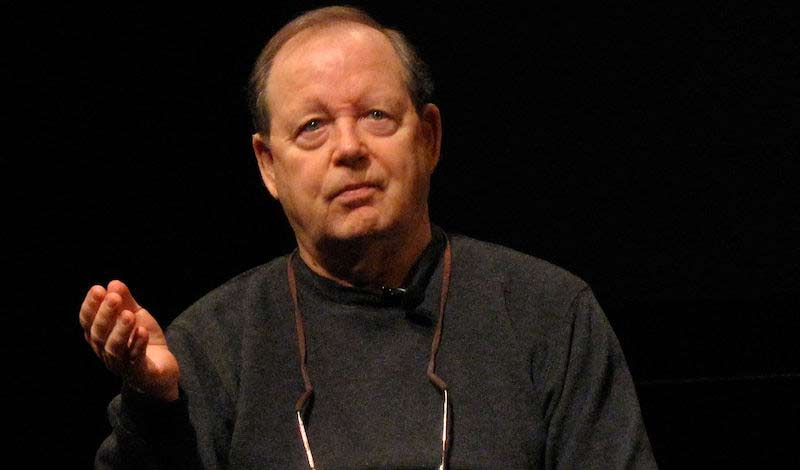 The Birth of Internet:

Taylor was always inspired by the idea of expanding human interaction using computer technology. During his time at ARPA as the director of the organisation’s Information Processing Techniques, he envisioned an interconnected computer network.

At ARPA, Taylor had three separate computer terminals in his office to communicate. Each terminal connected to a different computer in a different part of the country. 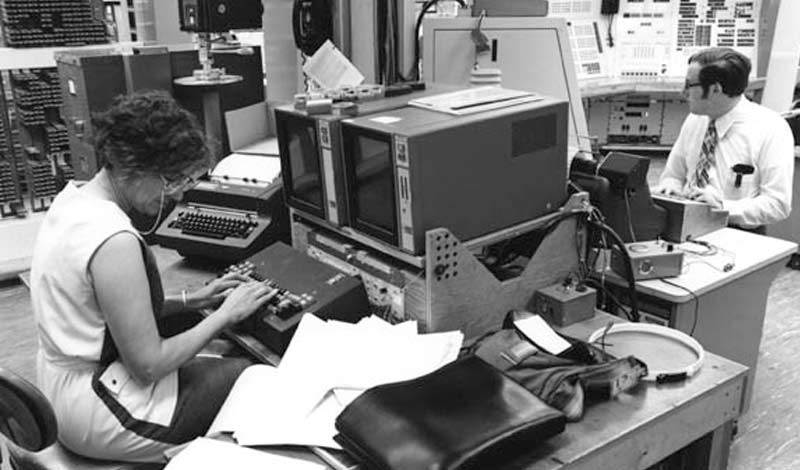 Taylor was frustrated that they could not use the computer simultaneously and the research was duplicated.

“You don’t have to look at this very long to realize this is silly. This is stupid. So I decided, OK, I want to build a network that connects all of these.”

That shared network, ARPANET, evolved into what would become the internet.

Inspiration for Apple and Microsoft:

After ARPANET was up and running in 1969, Taylor left the program and founded the Computer Science Laboratory Xerox Parc.

There his team built Alto – a personal computer, it was networked, controlled by a ball-driven mouse and used a graphical user interface (Gui).

Steve Jobs and others from Apple were given an early look, and that become the inspiration for Apple Lisa and later the Apple Mac. 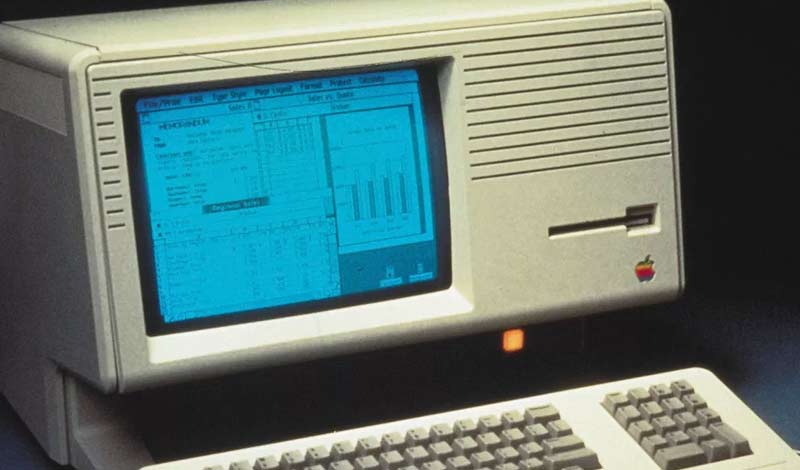 This computer also had a software named “Bravo”, which was kind of a word processor. Later the developer of this software, joined Microsoft where he created Microsoft Word.

After quitting from Xerox, Taylor joined Digital Equipment Corporation, where he helped create AltaVista, an early internet search engine, and a computer language that later evolved into Java. 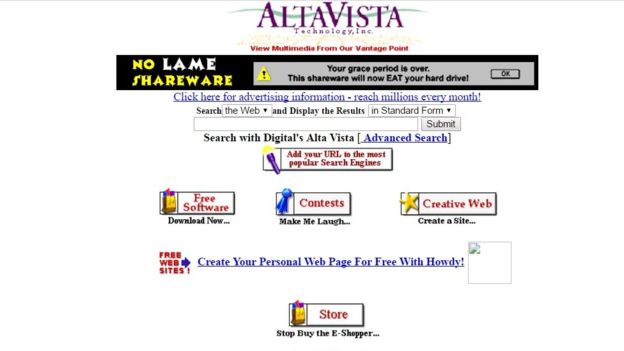 Predictions About the Future of Technology:

In 1968 he predicted that, In a few years, men will be able to communicate more effectively through a machine than face to face. He also said that people would soon wear a device that would record everything they saw or heard.