The summer season has already started in Pakistan, while the nights are still a bit cool people have started using fans and air-conditioners in the day time.

Using air-conditioning systems in homes is becoming more and more expensive due to regular increase in electricity prices, furthermore these appliances also raise emission of greenhouse gases that contribute towards global warming. 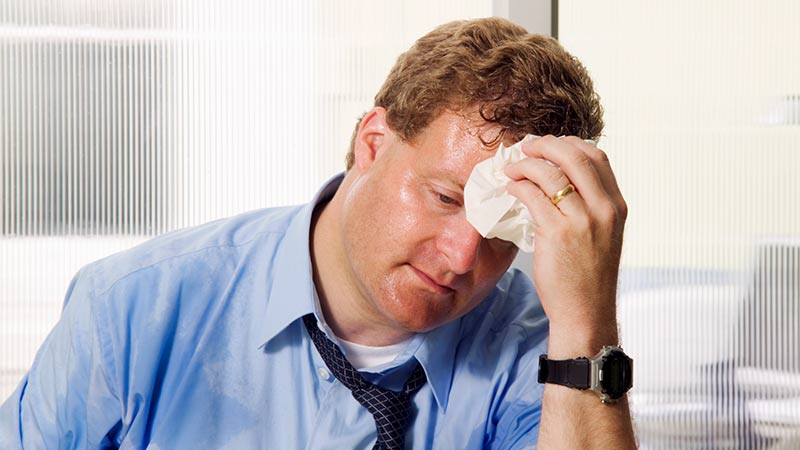 This is not just a problem for us, but people living in warm areas around the world are looking for an alternative that can save their money and the environment as well.

In the search of a possible alternative, scientists at the University of Colorado have invented a plastic film material that can cool building without the use of the power and refrigerants.

Better yet, this film can be made using standard roll-to-roll manufacturing methods at a cost of around Rs. 5 a square meter. 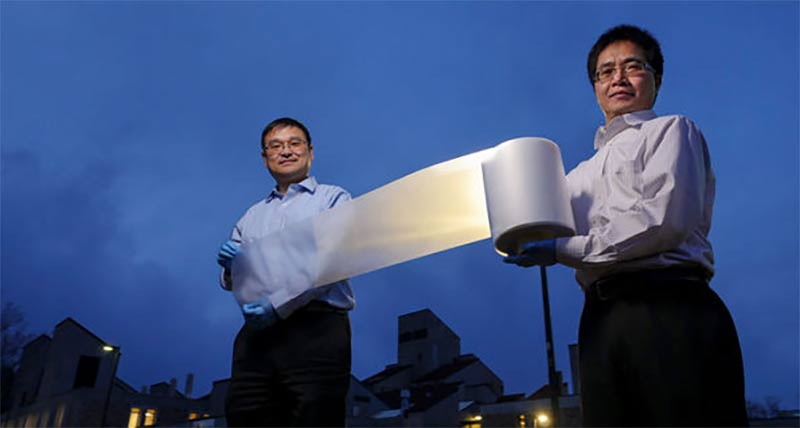 How does this Film Works and is it better than Air-Conditioners?

This film works by the process of radiative cooling, as earth’s atmosphere allows certain wavelengths of heat-carrying infrared radiation to escape into space unimpeded.

Convert unwanted heat into infrared of the correct wavelength, then, and you can dump it into the cosmos with no come back.

Dr. Ronggui Yang and Dr. Xiaobo Yin, the people behind this idea made the film with polymethylpentene, a commercially available transparent plastic. They have added tiny glass beads into the mix and made sheet of about 50 millionths of a meter (microns) thick. Then it was silvered on side and applied on the roof with silver side underneath.

So now the incident sunlight is reflected back through the plastic, which stops it heating the building below. However, preventing the heat is not enough, you need something to cool it off as well.

For this the glass beads come in action, as all objects both absorb and emit heat all the time, and the emissions are generally in the form of infrared radiation.

Beads with diameter of about eight microns emit predominantly at wavelengths which pass straight through the infrared “window” in the atmosphere. Since the source of the heat that turns into this infrared is, in part, the building below, the effect is to cool the building.

The team estimates that 20 square meters of their film, placed on a house, would be enough to keep the internal temperature at 20°C on a day when it was 37°C outside.

In order to make it work flawlessly, any practical system involving the film would probably need water pipes to carry heat to it from the building’s interior. Manipulating the flow rate through these pipes as the outside temperature varied would keep the building’s temperature steady.

This system would also require power to operate, but not as much as the regular air-conditioning systems, as most of the work will be done by the huge temperature difference, between the surface of the Earth and that of outer space.

The scientists behind this project believe that some more research must be done before the plastic film can ever make it out of the lab. Researchers still need to test film’s long-term durability and how it may impact buildings on cloudy days or in the winter months.