Turkey has blocked access to Wikipedia today all over the country, citing a law that allows it to ban access to websites deemed obscene or a threat to national security.

Presently, all editions of the online encyclopedia has been blocked in Turkey as of 8:00 AM local time. 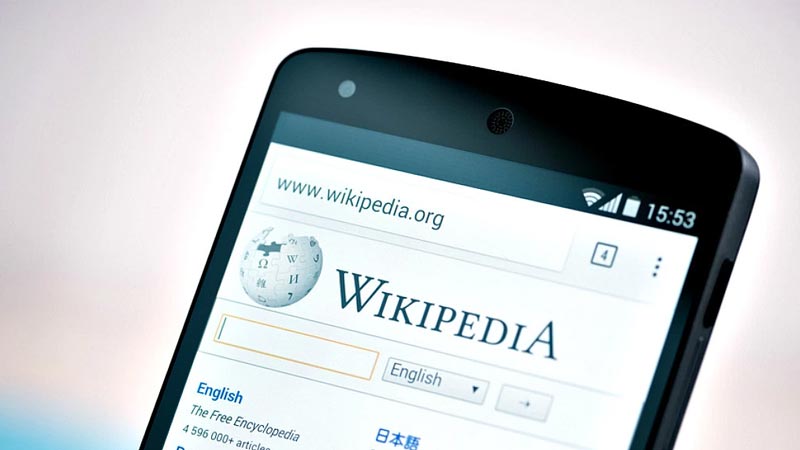 Furthermore, Turkish Information and Communication Technology Authority BTK says that after technical analysis and legal consideration, an administrative measure has been taken for Wikipedia.

According to the law, this action will be submitted to a court within 24 hours. The court then has two days to decide whether the ban should be upheld.

Turkey has a history of internet censorship; the country has many internet filters that block anti-government websites. The monitoring groups have also accused the government for censoring social media websites including Facebook and Twitter. Some journalists have claimed that Turkish government has asked Twitter to block their accounts.

Confirmed: All editions of the #Wikipedia online encyclopedia blocked in #Turkey as of 8:00AM local timehttps://t.co/ybFolRmsOs pic.twitter.com/hI9tn4bHe5

It merits mentioning that after last year’s failed coup, authorities have started filtering anti-government content on the internet quite aggressively. However, President Tayyip Erdogan says the measures are needed given the scope of the security threat Turkey faces.