We’ve reported earlier that Uber is all set to launch its ride-hailing services in the twin cities of Islamabad and Rawalpindi. Today the company has announced officially to kick start Uber services in both of these cities. 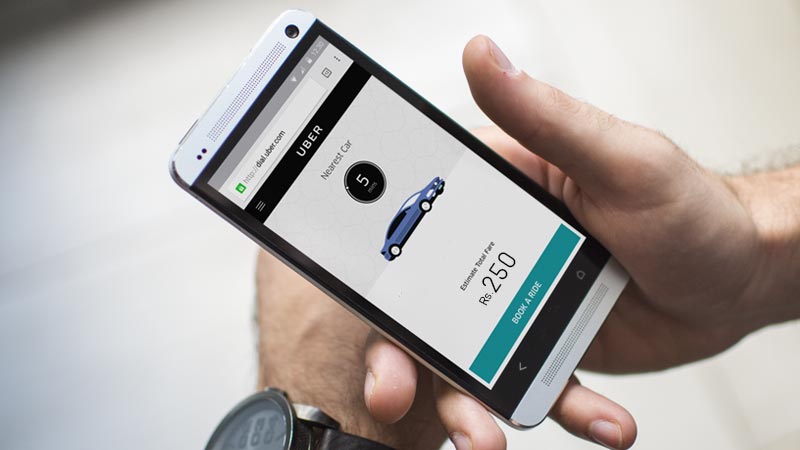 Customers in Islamabad and Rawalpindi would be able to get 5 free rides worth Rs. 250 each by using the promo code UBERLOVESISB this weekend. The free promotion will start from 12pm Thursday, April 27th until 11:59pm Sunday, April 30th.

Islamabad and Rawalpindi, your uberGO is arriving now. It’s free all weekend long, use the promo UBERLOVESISB!https://t.co/4tsbahKyVM

The rates are a bit higher than Lahore and Karachi, however the minimum fare is the same. The breakdown is as follows:

Uber has only launched UberGo at this moment, which includes small cars and no sedans, but it seems like unitl UberX is launched, all kind of cars will be available for the price of Go.

Following the footsteps of Careem, Uber got actress Mawra Hocane as their Rider No. 1 in Islamabad to promote its ride-hailing services in the city. 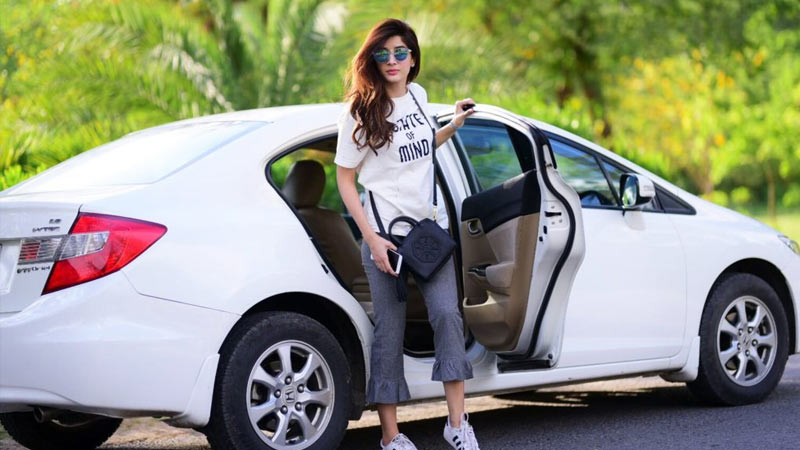 The game is on and Uber is expanding its territory in order to compete against Careem. We’ve already seen price cuts for both of these services, however what customers really need is a better service and quick response to their queries when they’ve a problem.