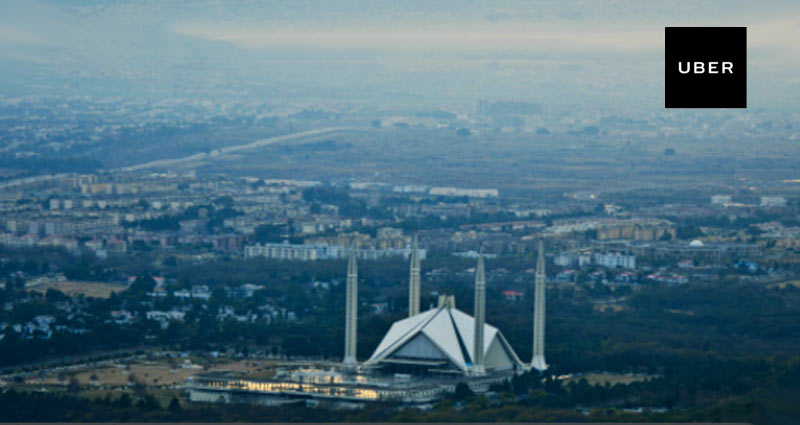 In the meetup with bloggers recently Safi Shah, Uber’s General Manager for Pakistan revealed company plans for expansion. By this end of this year Uber will be available in at least 10 major cities of Pakistan. Islamabad and Rawalpindi Launch will up the count to 4 and soon other cities will get Uber services as well.

People in Islamabad and Rawalpindi were waiting for a long period of time for Uber and until now they only had the option to ride with Careem. 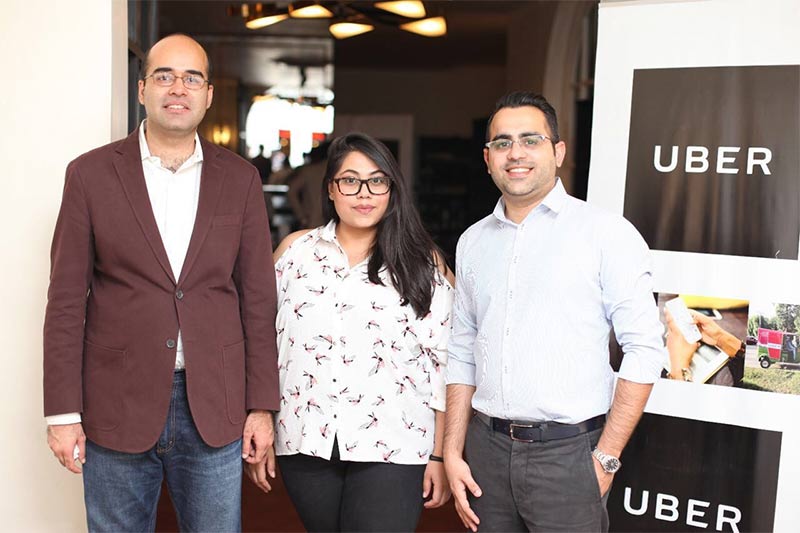 Uber’s entry in the market could shake up the things a bit and Careem will also have to lower its rates for Islamabad, since the company has already done the same for Lahore and Karachi.

It is worth noting that Careem enjoys a much better reputation in Pakistan, since its drivers (called Captains) get rigorous training and penalties for mistreating customers are much higher.

Uber will have to make sure that their service quality remains top-notch in order to win customers from the twin cities.