Xiaomi has unveiled its new flagship device, the Xiaomi Mi 6 at an event in Beijing today. According to company claims Mi 6 is the culmination of 7 years of research and development and it is the first phone from any Chinese manufacturer to feature Snapdragon 835 chipset. 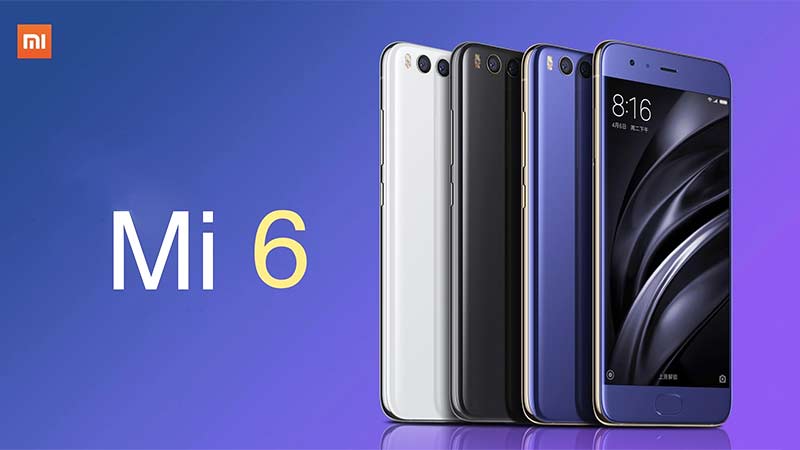 In terms of design the Mi 6 looks a lot more like the Huawei Honor 8, same dual camera setup on the back and even the colors offered look quite familiar

It has curved glass on the front and back with a stainless steel frame in between, Xiaomi calls it a four-sided 3D curved glass body. There’s also a special version with ceramic back and 18K gold rims around the two camera. 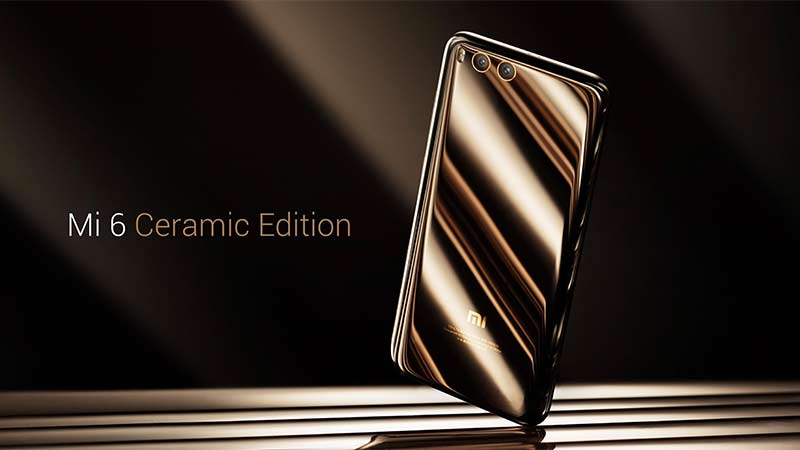 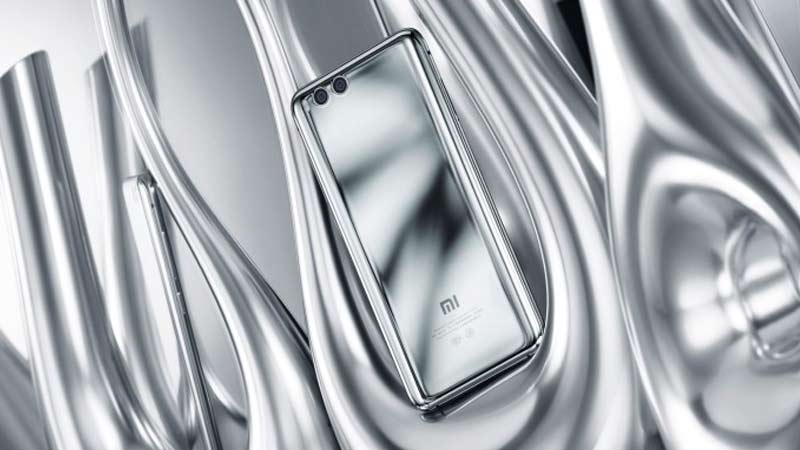 Mi 6 features a 5.15-inch screen with 1080p resolution, the company stresses that the low resolution won’t make any difference in the real world and users will still get sharp details on the screen. The lower resolution will also help maximizing the battery life and will boost the overall performance of the phone. 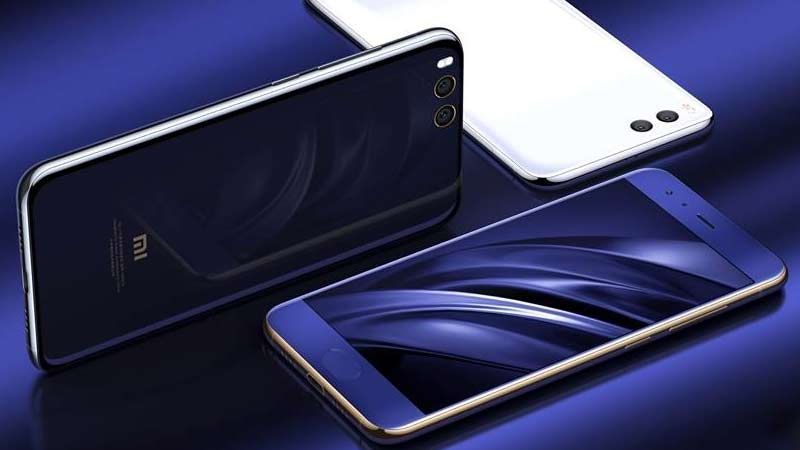 The home button on the front also doubles as the fingerprint sensor and most of the phone is splash resistant. Xiaomi did slice the headphones jack, instead now there are dual stereo speakers on the bottom.

Xiaomi Mi 6 packs the latest Snapdragon 835 SoC, coupled with Adreno 540 GPU and comes with 6GB of RAM for all variants. In terms of storage customers can chose between 64GB or 128GB. These hardware specs are very impressive and it can go head-to-head with big-name competitors, given the fact that its price is almost half. 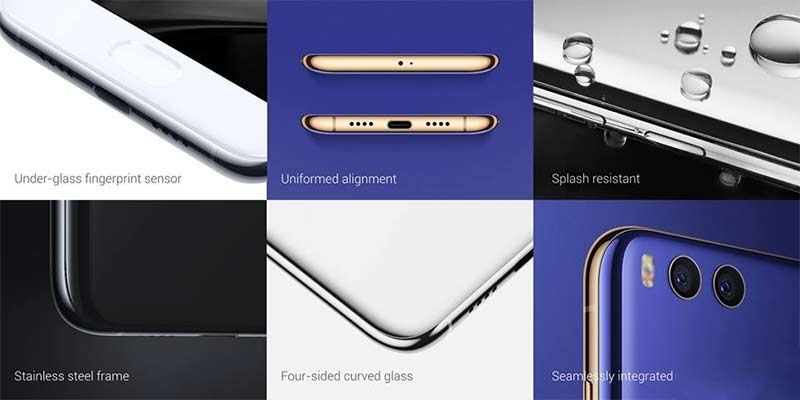 This phone packs 3350mAh battery inside and with MIUI customizations it can last up to a full day, however there is no mention of Quick Charging. 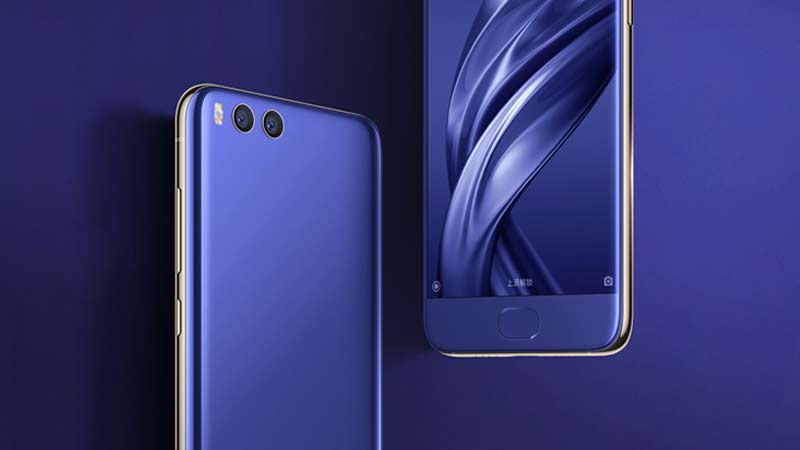 Dual Cameras on the back:

It was rumored that Mi 6 would have a back camera of 30-megapixels, but Xiaomi opted for a dual-camera setup instead.

The two lenses are designed for different shots, one is a wide-angle 12-Megapixel shooter, while the other is a similar 12-Megapixel sensor but with a telephoto lens – which allows for 2x lossless optical zoom. 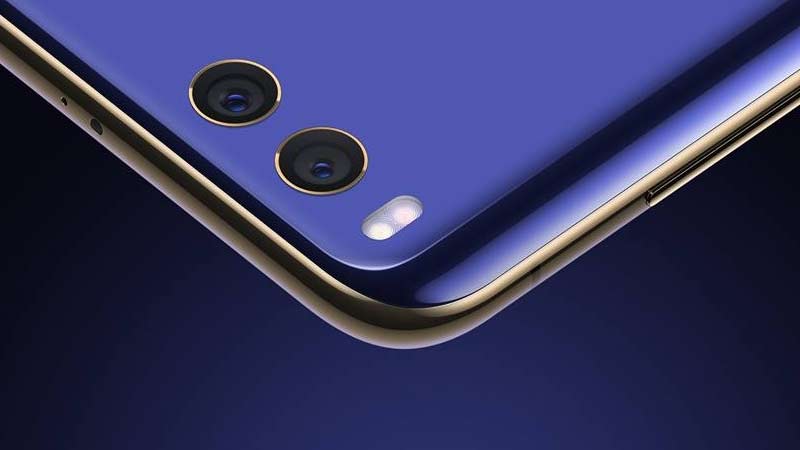 The cameras have PDAF and dual-tone LED Flash, there’s also 4-axis optical stabilization for the wide-angle lens. On the front there is an 8-megapixel shooter for selfie and group photos.

The price for special ceramic version is RMB 2,999 (PKR 46,500). It offers a ceramic back with18K gold rims around the two camera, quite similar to the Mi Mix. 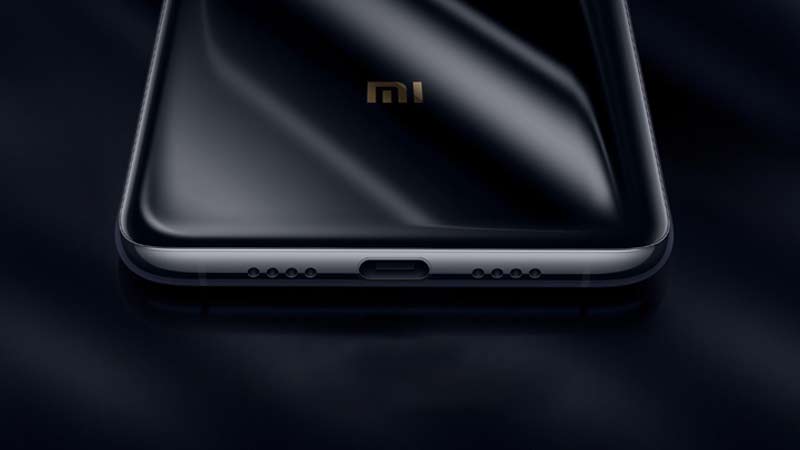 There is no word on the availability of this phone in markets other than China. It is worth noting that Xiaomi has an official presence in Pakistan now, however the company has not launched any flagship smartphone here.

We are hoping that this device gets an official launch here in Pakistan as well – at the same prices, so customers can actually get any benefit from buying Xiaomi devices.