Last year in July, Verizon announced to acquire Yahoo’s core internet business for $4.8 billion in cash. However, this landmark deal was nearly derailed when Yahoo admitted of two devastating hacks that involved more than a billion users. 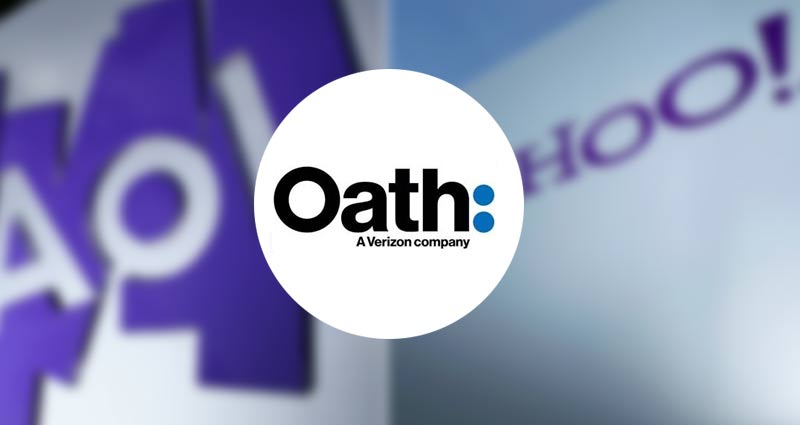 Verizon agreed to honor deal the deal after getting a discount of $350 million. The deal is now expected to finalize at the end of this month.

Yahoo and AOL will Merge to form Oath:

Business Insider reports that Yahoo will be merged with Verizon’s AOL unit under Marni Walden, the executive vice president and president of product innovation and new businesses.

The newly created division will also get a new name, Oath. Sources close to matter say that it will be one of the most disruptive brand companies in digital.

AOL’s CEO Tim Armstrong has also confirmed the new name, by posting the company logo on his Twitter account.

It merits mentioning here that Yahoo announced in a Securities and Exchange Commission filing that after the close of the merger, Yahoo’s 15% of the Chinese retail giant Alibaba. Furthermore, a part of Yahoo Japan, a joint venture with SoftBank would continue under the name Altaba.

The Yahoo deal with Verizon is supposed to close in the second quarter of 2017. After April 24, the parties can seek a three-month extension. They can also terminate the deal if any of the parties is willing to back out, however it seems unlikely since Yahoo has already given a $350 million discount as well.