The City Traffic Police, Lahore is soon going to launch its own smartphone application titled “Rasta” in collaboration with Punjab Information Technology Board to provide smart solutions to general public’s traffic related problems and queries. 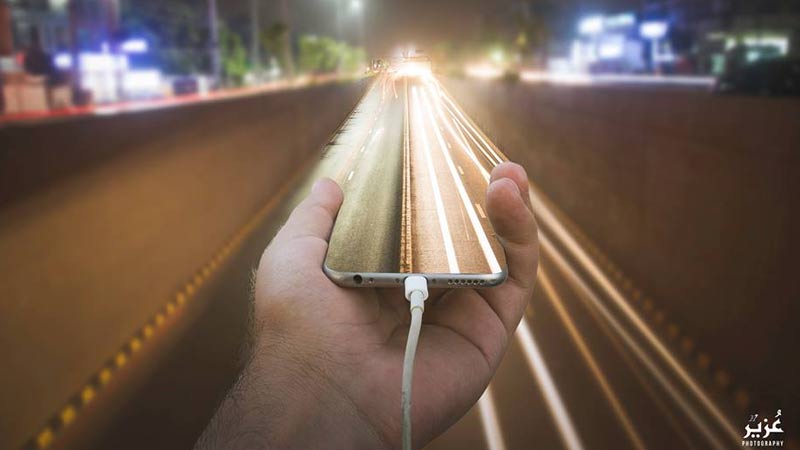 The application will be available on both Android as well as iOS platforms in the next few days. The Traffic Updates feature will allow the users to gain prior information on the intended traffic routes. By utilizing the Google Maps traffic updates, the source and destination points will guide the users to avoid traffic congestion.

This application will also educate users on the process of obtaining different types of Driving Licenses with detailed information, both in English & Urdu, on the requirements for each license type.

Users will also get information on the nearest Banks, authorized to collect Traffic Fines, in the current vicinity via “E-Challan”, which is another app being developed, which will allow the users to pay their fines online without wasting time.

Lahore’s Chief Traffic Officer, Rai Ijaz Ahmed says that Rasta will bring a positive change in the traffic system of city. The City Traffic Police is also going to launch an advertisement campaign on media for public awareness which will help them use application easily.