The President of United States is known to have a very complicated relation with technology, as many reports indicates that he doesn’t even use a computer. His staff prints all his emails for him and then he writes the replies, which are then scanned and sent back as PDF files. 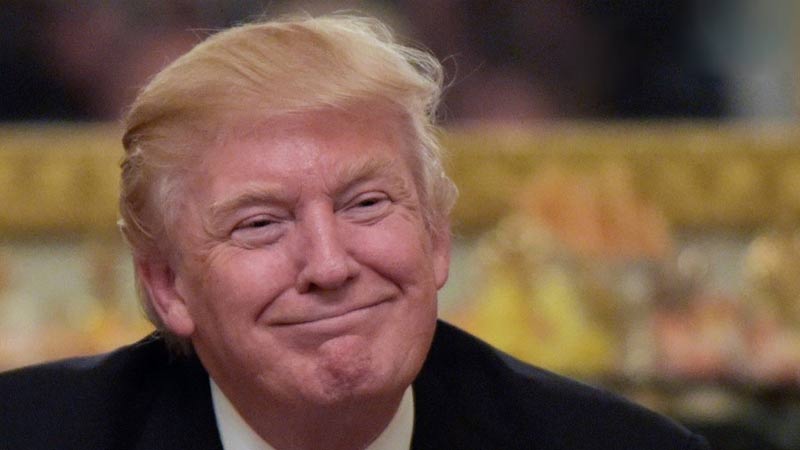 However, he does use smartphones and one app in particular, which is Twitter. The users at Twitter have been reading his aggressive tweets before and after his ascend to the office of President.

Security experts says that the iPhone he is using now is heavily locked and even the pre-installed first-party apps are not visible on this phone. The only accessible app is Twitter and somehow Trump has convinced his security team to let him use Twitter.

It merits mentioning here that recent leaks regarding CIA hacking tools revealed that even the most secure operating systems can be easily hacked and that includes Android as well. For this reason most of the prominent politicians and government people around the world are shifting towards iPhone, as it is believed to more secure.