The government of Pakistan has presented the budget of Rs. 4.75 trillion for the fiscal year 2017- 2018 today in the National Assembly.

Like always the government has claimed to achieve phenomenal progress and vowed to bring more reforms in the next year. However, the ground realities are quite different than those depicted in the speech of Finance Minister – but we won’t be talking about the overall budget as our focus is on the mobile phone segment. 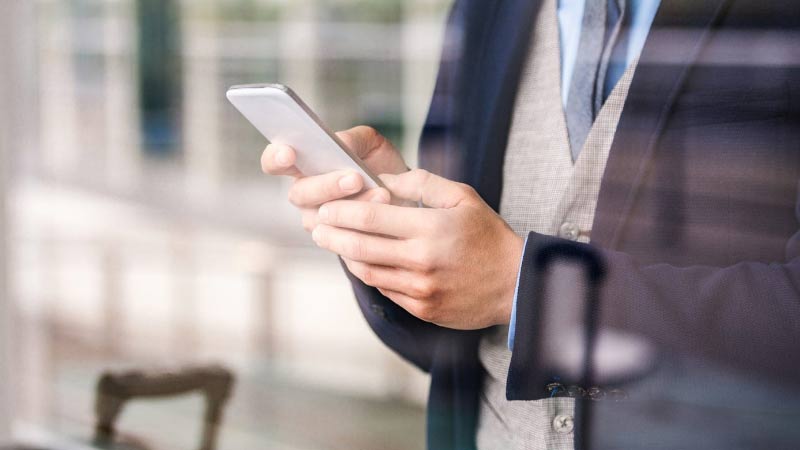 First of all, the government has announced to reduce taxes on mobile phone subscribers. According to the proposed layout, Withholding Tax (WHT) is going to be reduced from 14% to 12.5%.

Moreover, Federal Excise Duty (FED), which is applicable for Islamabad, Balochistan and tribal areas will be reduced to 17% from the current 18.5%.

Keep in mind that provinces are charging up to 19.5% as GST, which has no link to this budget. However, Federal government has urged the provincial authorities to slash the rates and also bring it down to 17%.

Reduction in these taxes means that whenever your recharge your phone or load a card, you will be getting more money in the account. Furthermore, there will be less tax on your balance usage.

Reduction of Taxes on Smartphones:

With this tax reduction mid-range and low-end phones will see a price reduction, as most of the smartphone companies in Pakistan adjust their prices according to taxes and import duties.

Government says that these taxes have been reduced to increase the uptake of mobile phone services and smartphone usage in Pakistan. But do you think, these reductions are enough? or the people of Pakistan deserve lesser taxes and better services?