Huawei has unveiled three new iterations of its MateBook, dubbed as MateBook X, MateBook E and MateBook D, all running Windows 10 operating system. A special event was held in Berlin last night where Huawei launched Honor 6A smartphone, a new sports band and some tablets as well. 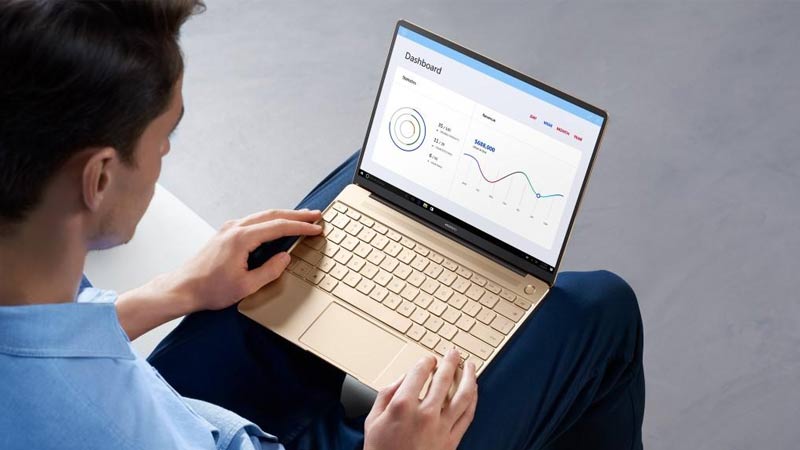 It comes with two configuration options including 7th generation Core i5 or i7 processors with Intel HD620 graphics, 4GB or 8GB RAM and the storage option includes 256GB or 512GB SSD.

MateBook X only weighs around 1KG and its 12.5mm thick, equipped with 41.4 Wh battery and fan-less construction. So, it would be very good for prolonged usage and will fit right in your hands. 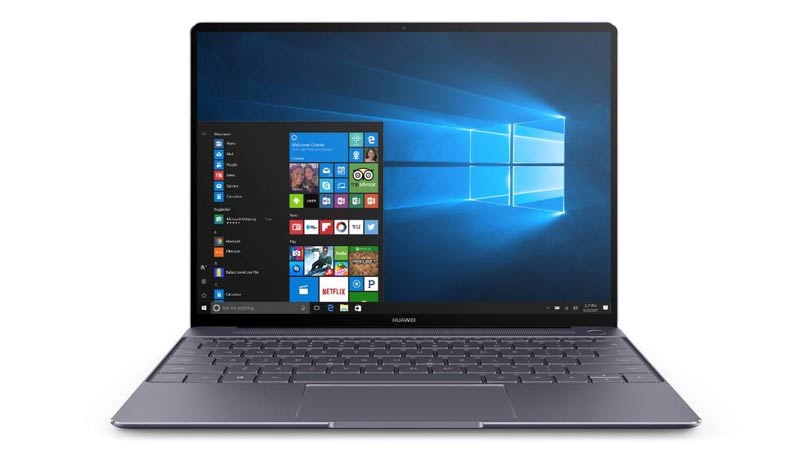 It has a basic 1MP front facing camera and Dual stereo speakers with Dolby Atmos sound. There are two USB Type-C ports, HDMI port, and a VGA port. The power key also doubles as the fingerprint scanner, just like you’ll find in any Huawei smartphone.

The MateBook is the successor to the last years 2-in-1 device, it has a 12-inch touchscreen with 2,160×1,440 resolution. It features a folio keyboard with a hinge that adjusts up to 160 degrees. And also supports MatePen Stylus. 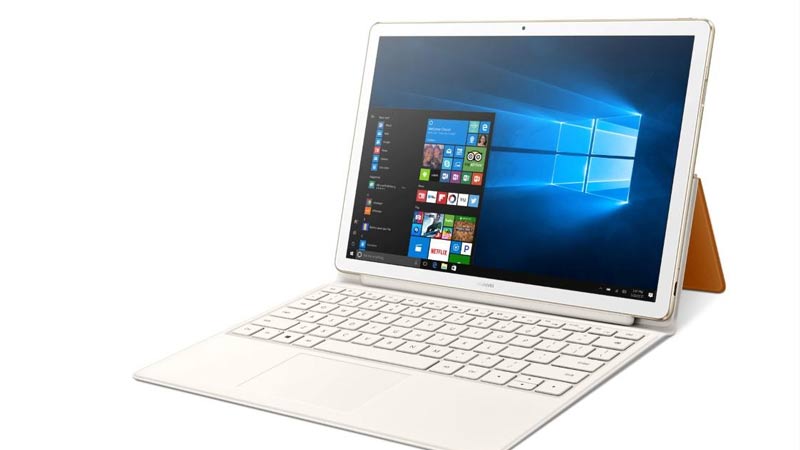 The MateBook E ranges in price from €999 to €1,299 depending on the processor and storage selection. 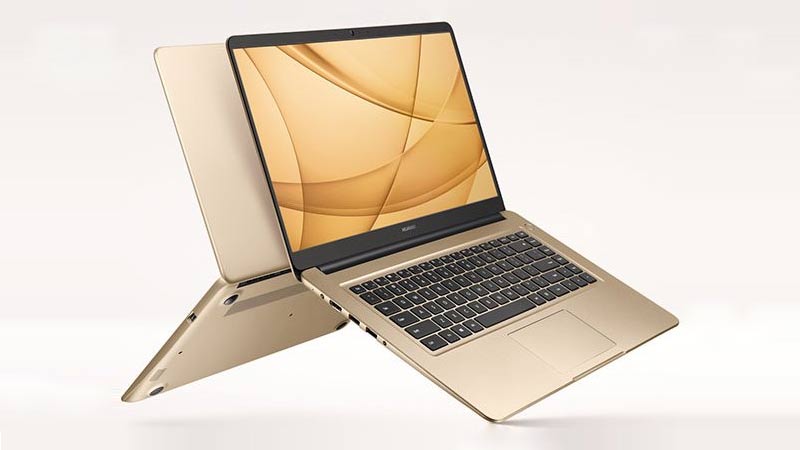 It is also the most affordable of the three new devices with prices ranging from €799 to €999.

These new MateBooks will go on sale in June this year, however we are not sure if Huawei Pakistan has any plans to officially launch these devices in the market.