While the key officials of Alibaba Group have already been to Pakistan a few weeks ago, Jack Ma the Founder and Chairman of Alibaba could also visit during this year. 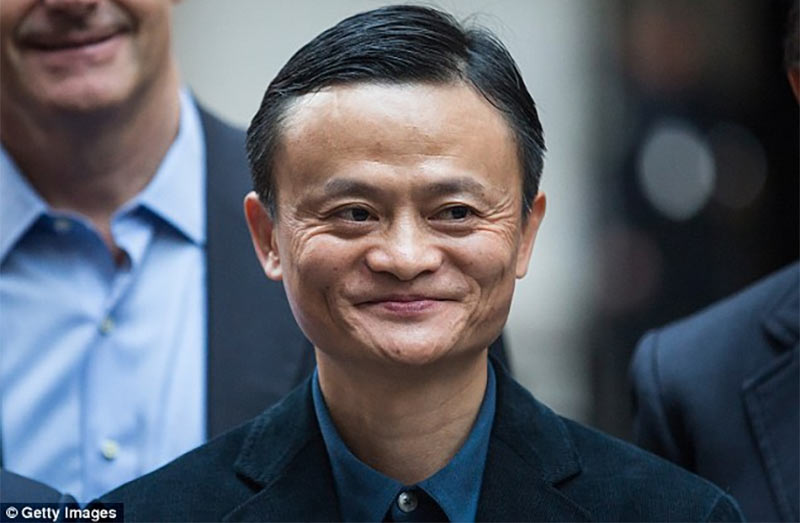 He indicated his desire to visit Pakistan during a meeting with Anusha Rahman, Minister of State for IT&T on the sidelines of the E-Commerce Week.

She also briefed him about several initiatives being undertaken for ICT penetration in the country such as “ICT for Girls” program.

It merits mentioning here that Alibaba Group is expected to enter Pakistan’s e-commerce market in the coming months.

Industry reports suggest that Alibaba is very much interested to buy Daraz.pk and could launch first e-payment system in Pakistan that would offer services quite similar to Paypal.

Anusha Rahman proposed that Alibaba could venture with Pakistan in training Pakistani MSMEs to come online, in addition to what had been planned by Alibaba Group as part of their future investment strategy in Pakistan. Whilst appreciating the proposal, he agreed to look favorably into it. 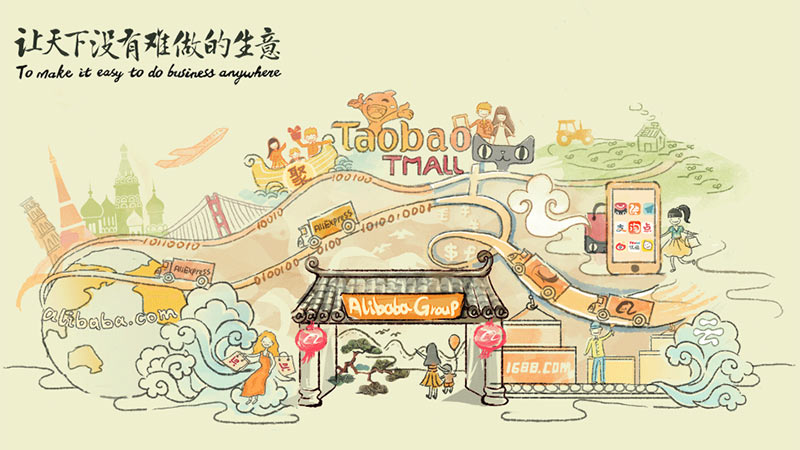 Jack Ma has already showed his interest to invest in Pakistan’s market and work with small and medium enterprises, during his meeting with Prime Minister Nawaz Sharif earlier this year.

Alibaba is expected to make its debut in Pakistan’s market by the end of this year and hopefully it will revolutionize the e-commerce industry in Pakistan.