Major companies, government offices and hospitals around the world have been hit by a massive wave of cyber-attacks, that seize control of computers and ask for ransom. 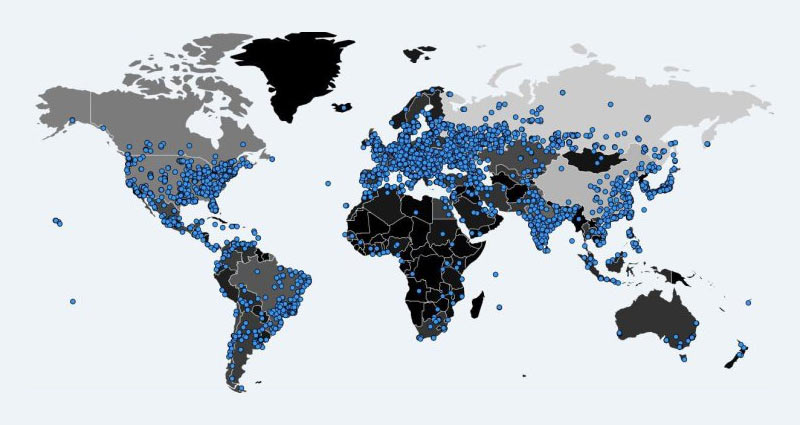 More than 75,000 have been recorded in 99 countries with majority of them happening in UK, Russia and Taiwan. This ransomware attack infects the files on computer and locks it down, until the computer administrator pays them in bitcoin.

This ransomware dubbed as WannaCry uses a vulnerability in Windows operating system known as EternalBlue that leaked last month when a group known as Shadow Brokers posted a bunch of hacking tools that allegedly belonged to the NSA.

Microsoft has release a security patch for it, but not many people pay head to the frequent updates and as a result those are targeted easily. 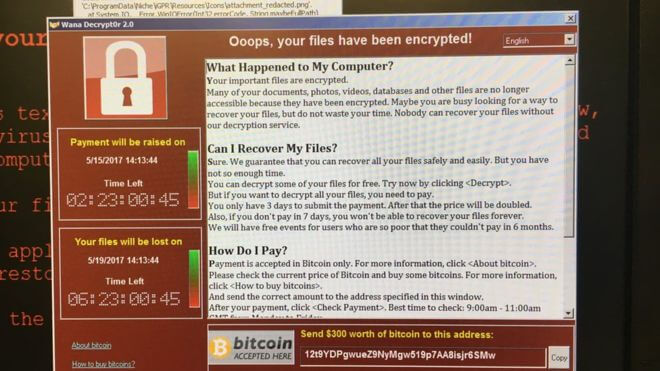 Meanwhile the ransomware is automatically scanning for computers it can infect whenever it loads itself onto a new machine. It can infect other computers on the same wireless network.

A UK based cyber security researcher have found the kill switch to this malware embedded deep inside the code. This involved a domain name that the malware makes a request to and if the domain is live, the malware would stop spreading.

The researcher found that the domain was not registered, so he did spend $11 on registration and immediately, there were thousands of hits on the websites, denoting that the malware has stopped spreading. However, those who are already affected, there is no stopping to that.

Security researchers believe that this incident is just one of many that will continue to shape the way we evolve. The only way to safeguard yourself against these ransomware attacks is to keep the operating system up to date and always use a firewall and antivirus software to keep a check on your files and internet activity.